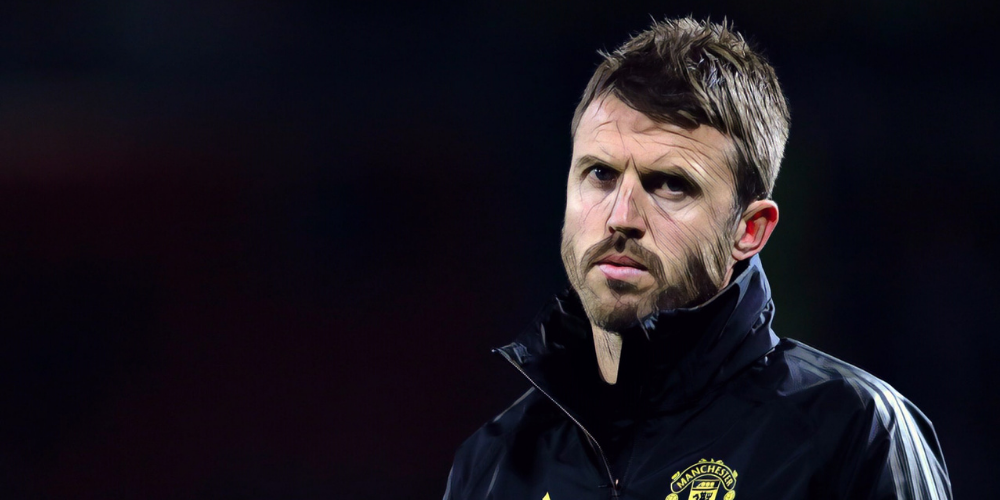 Michael Carrick was coy on ‘speculation’ surrounding Ralf Rangnick’s impending arrival at Manchester United, but says the squad is good enough to adapt to a new manager’s principles.

Manchester United are understood to be finalising the appointment of Rangnick as the club’s interim manager, the German reportedly set to sign a six-month deal, before moving into a consultatory role at the end of the campaign.

The 63-year-old former Schalke and RB Leipzig coach is a highly-respected figure in the game, having been credited as being amongst the founders of the gegenpressing system later popularised by the likes of Jurgen Klopp.

Carrick refused to speak much on his potential arrival, admitting his focus is on overseeing the Red Devils’ trip to face Chelsea in the Premier League this weekend.

“From my point of view, not a lot [to say], speculation and reports are just that,” he said. “My head is just on the game.”

The caretaker boss was asked what a new manager could implement at Old Trafford, with the Red Devils having endured a disappointing start to the season.

“I think you can get ideas across quickly. Sometimes it is just a different voice, history proves that,” he said

“There’s a lot of different styles and there’s a good group of players here. Whoever comes in and whatever is implemented, I’m sure they can adapt. There’s some real good talent within the squad, sure they’ll look forward to what’s ahead.”

Carrick praised the role of Ole Gunnar Solskjaer in the side’s recent development and believes the club’s former manager has provided his successor with a ‘great starting point’ moving forward.


“One of the biggest things during Ole’s time here was the stuff people don’t see day-to-day.

“We were improving, finished well last season. Everything else can get overshadowed but it is all still there.

“Whatever happens next it is a great starting point.”