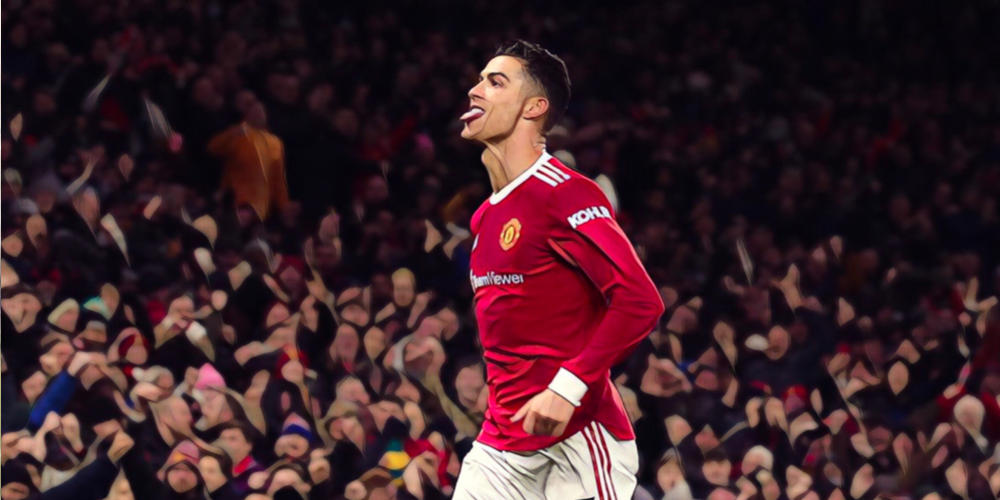 After a relatively quiet opening, the visitors took the lead in particularly peculiar and controversial fashion, Emile Smith Rowe volleying in from just outside the box with David De Gea laying seemingly injured in the middle of the goal, albeit with the youngster seemingly unaware of the stricken Spaniard.

Following a lengthy VAR review, the goal was eventually given with no foul on the United stopper in the build-up, with De Gea having in fact been trodden on by his own teammate, Fred.

The Gunners then went close again through Gabriel Martinelli, although the hosts largely responded well to falling behind and did eventually pull a goal back just before half-time through Bruno Fernandes, the playmaker ending his recent goal drought with a coolly taken finish into the bottom corner after a well-worked team move.

A frantic start to the second-half saw De Gea expertly claw away a Gabriel Magalhaes header, while at the other end, in-form stopper Aaron Ramsdale did well to deny Cristiano Ronaldo’s drilled effort, following excellent work from the Portugal international.

The veteran striker – who had been a glaring omission from the starting lineup against Chelsea – then went one better just minutes later with a lovely sweeping finish from Marcus Rashford’s pull back, before Mikel Arteta’s men drew themselves level soon after in almost replica fashion through Martin Odegaard.

The Norwegian midfielder then went from hero to villain for his side as he clumsily brought down Fred inside the area, with that man Ronaldo stepping up to clinically convert from the penalty spot, his brace his 800th and 801st goals of a quite sensational career to date..

That set up a thrilling, end-to-end finale, with United eventually hanging on for a much-needed victory to end Michael Carrick’s brief tenure on a high, with just two points now separating the two sides.

After the game, Manchester United announced that Micahel Carrick would be stepping down from his role as first-team coach, and the caretaker boss opened up on his decision to end his affiliation with the club.

“It’s not been an easy decision to make to be honest but I feel it’s the right one and I feel quite happy,” he told Amazon Prime.


“I’ve meant to take some time off after I finished playing and I promised the family that we would have some time together and it’s never happened. It feels like the right time to step away. I’ll be back around the place. I’m not disappearing. But it’s just the right time and what a way to finish. It’s a perfect night really.

“It’s 100 per cent my decision. I respected the club and I respected the new manager coming in and I wanted to make the decision before I had any contact with him or spoke to him.

“There was no crossover whatsoever. I thought it was the right thing to do for the club and for Ralf. Once I made the decision, that was final and I was happy with that.”

Next up for United is a home game against Crystal Palace.

Read – Rating the impact of every German Premier League manager