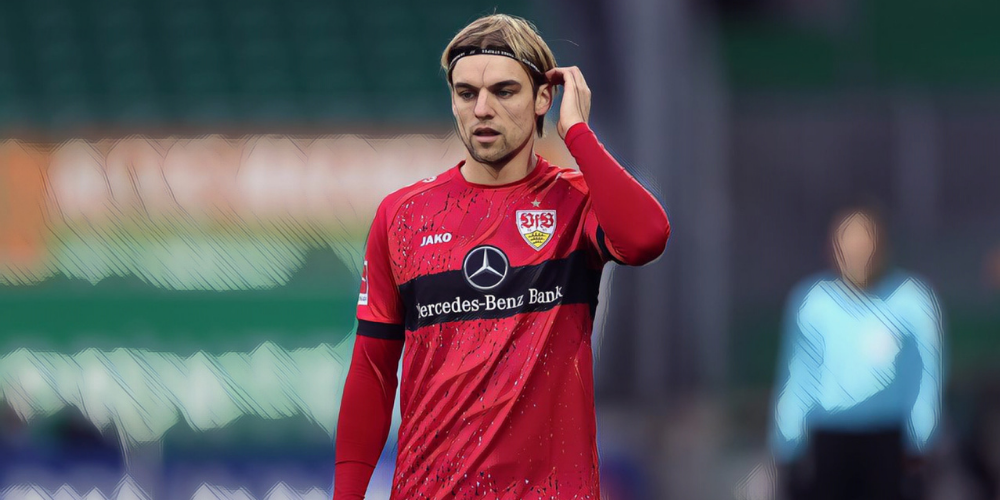 Chelsea are considering a move for Stuttgart defender Borna Sosa as the club look to strengthen their options at left-back.

Thomas Tuchel’s side have been linked with various left-backs this month as the west Londoners look to cover the absence of Ben Chilwell, with Sosa now reported to be on the Blues’ radar.

The 24-year-old – who has won five caps for Croatia since making his international debut in 2021 – is valued at around £25m by the Bundesliga side and Sky Sports Germany are reporting that Chelsea are looking to secure a deal.

Chelsea want increased competition at left-back with Marcos Alonso’s future uncertain, the Spaniard having failed to impress in Chilwell’s absence with the latter ruled out for the remainder of the campaign.

Chelsea have attempted to recall Emerson Palmieri from his loan spell at Lyon, but have so far been unable to reach an agreement with the Ligue 1 side to cut short the defender’s loan.

Sosa is comfortable at left-back or further forward on the flank and has made 71 appearances for Stuttgart since arriving at the club from Dinamo Zagreb in 2018.


The Bundesliga side will be reluctant to lose the defender this month, however, with Stuttgart currently battling against relegation in Germany’s top division.