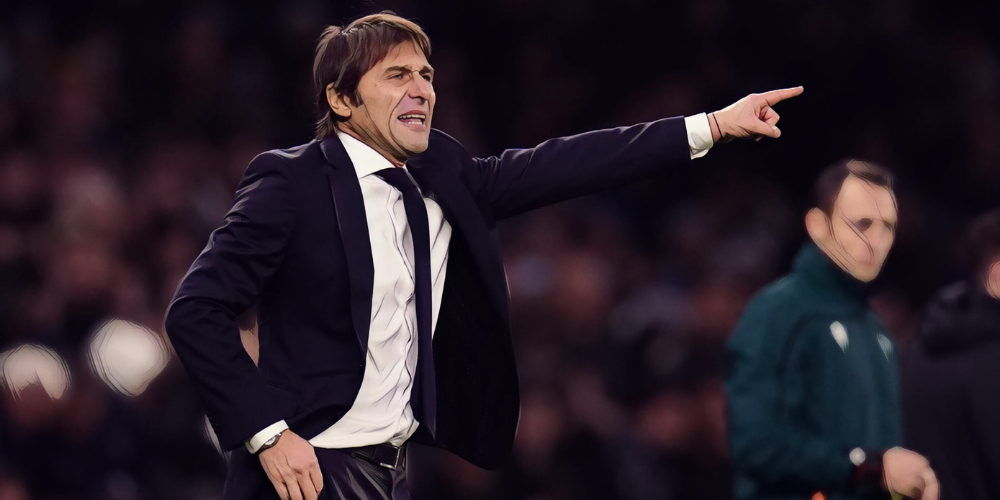 Conte has made a mixed start to his reign with the club, but secured his first Premier League win as the north Londoners beat Leeds last weekend.

The Italian has discussed his side ahead of this evening’s clash with Brentford and says there must be a collective desire to work and improve if Spurs are to challenge the Premier League’s best sides.

“This is a big challenge for me … the biggest, yes,” Conte said at his pre-match press conference. “[It’s] about the difficulty, about the position that we are starting. We know that in this moment the level of the team is medium. We all know. Not only me, also the players. But this cannot become an alibi or an excuse. We have to take this situation to push ourselves to improve and look up.

Conte opened up on the club’s regression in recent seasons, comparing the current side to the one he competed against during his time at Chelsea and admitting that Spurs have paid the price for losing ‘important players’.

“The club, in the last years, has been slipping,” Conte said. “If I compare Tottenham to when I was in Chelsea, Tottenham was very, very competitive; a really, really strong team. To lose important players or someone became old and then to have a change of generation … Tottenham now is paying a bit for this.


“Now we have to start again – to create a solid base and then to build. As I said after the Mura game, I’m not scared about this. We need a bit of time but I’m sure we can improve a lot and give satisfaction to our fans.”