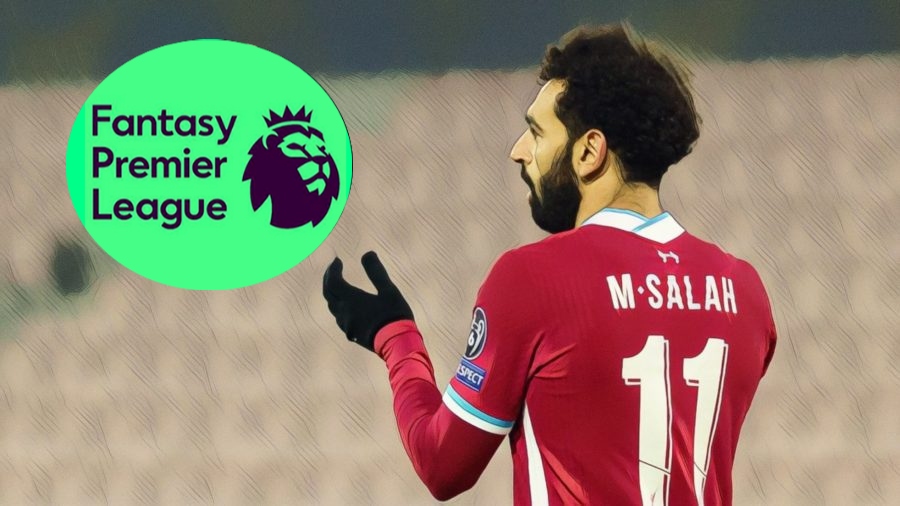 It’s crunch time now for Fantasy Premier League managers still contesting to climb the rankings, with just three rounds of fixtures remaining until the end of the 2020/21 campaign.

This weekend’s fixtures include blanks for Manchester United, Chelsea, Leicester and Arsenal, a selection headache for gaffers as the run-in reaches its conclusion.

Ahead of gameweek 36 we’re on hand once again to offer our best captaincy advice, here are four players you should be looking towards for the armband this weekend.

Mohamed Salah may not have hauled explosively in recent weeks but has been a regular source of points, providing attacking returns in four of his past five fixtures including an assist in the 2-0 win over Southampton in gameweek 35.

Salah has the chance to improve that record in his second fixture of a double-header in 35 against Manchester United, before travelling to face already-relegated West Brom this weekend.

Liverpool can ill-afford to drop points and will be confident of securing a result against the Championship-bound Baggies, with the Reds having not lost a Premier League fixture against this weekend’s opponents since February 2013.

Salah also currently trails Harry Kane by just one goal in the race for the Golden Boot, an individual duel that will prove fascinating to watch over the Premier League’s final fixtures.

The Egyptian international ranks second for total shots and shots on target in the division this season, and his 20 shots inside the box over the past six gameweeks are higher than fellow Liverpool candidates Diogo Jota (19) and Sadio Mane (16).

Selecting a Spurs asset has often brought risk this season given the north London side’s inconsistent performances, but Harry Kane remains as reliable as they come when it comes to scoring goals.

The division’s leading scorer has netted 21 for the season so far, whilst he also remains top of the Premier League for assists, total shots and shots on target.

Kane’s last six fixtures have delivered five goals and a huge 27 goal attempts, the England captain facing a Wolves team this weekend who have been similarly inconsistent in their showings and shipped four at home to Burnley in gameweek 33.

Son Heung-Min offers a fine alternative for those interested in picking a Spurs asset, the South Korean having created 15 chances, provided one assist and scored four goals over his past six FPL fixtures.

Calvert-Lewin took his season total to 16 league goals by scoring the winner against West Ham, making it back-to-back goals for the England international ahead of his second gameweek 35 clash against Aston Villa on Thursday.

Back in form and facing one of the division’s worst defences, it would surprise few to see Calvert-Lewin back on the scoresheet once again with Sheffield United having conceded 16 big chances over their past six games – a figure behind only Southampton.

The 24-year-old leads the Premier League – alongside Burnley’s Chris Wood – with eight big chances over the past six gameweeks and will fancy his chances of adding to his career-best goal haul against the down-and-out Blades.

Since gameweek 27, the New Zealand international has scored a huge eight goals and provided three assists, a blank against Manchester United in gameweek 32 the only blemish on a fine record.

Only Harry Kane and Mohamed Salah have a higher expected goal involvement rating over the last six fixtures, whilst no player can better his 12 shots on target over that same period.

Most @premierleague goals + assists since March 6;

He leads the division alongside Calvert-Lewin with eight big chances over those fixtures and will be in confident mood ahead of Leeds’ visit to Turf Moor this weekend, the visitors well aware of the threat posed by their former forward.