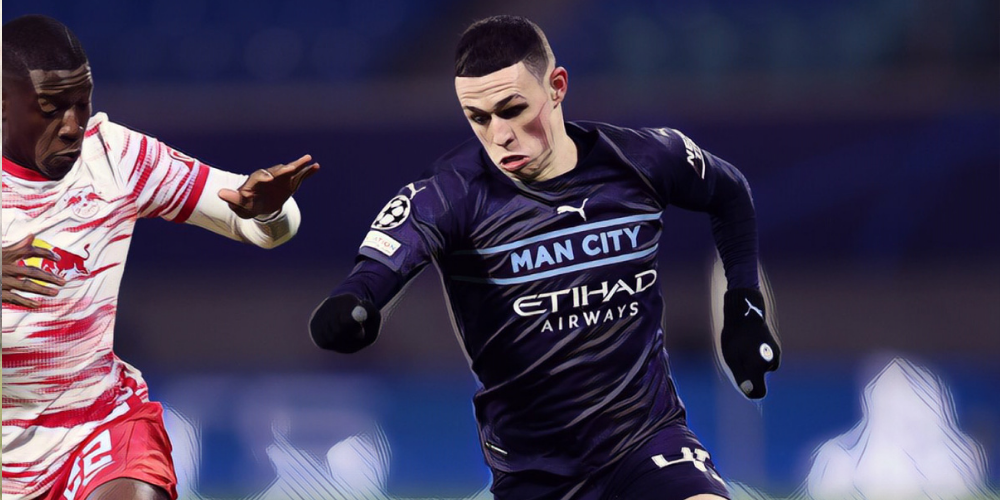 Phil Foden is set to return for Manchester City against Wolves this weekend despite limping out of the club’s Champions League clash with RB Leipzig.

Foden was substituted at half-time of the 2-1 defeat at Leipzig on Tuesday evening, having sustained a knock during the opening exchanges of the clash with the Bundesliga side.

The 21-year-old has been struggling with an ankle issue in recent weeks and missed fixtures with PSG and West Ham as a result, before returning for the 3-1 win at Watford last weekend.

According to the Mail, Foden’s substitution in midweek came as a precaution and the England international is expected to recover in time for City’s fixture with Wolves in the Premier League this weekend.

City will hope to maintain their place at the top of the Premier League ahead of the game at the Etihad and Guardiola is also set to be boosted by the availability of Nathan Ake, who was substituted late in the Leipzig game with a back problem.


City’s clash with Wolves kickstarts a busy period of Premier League action for the champions, who then face Leeds in midweek before a trip to face Newcastle at St James’ Park.