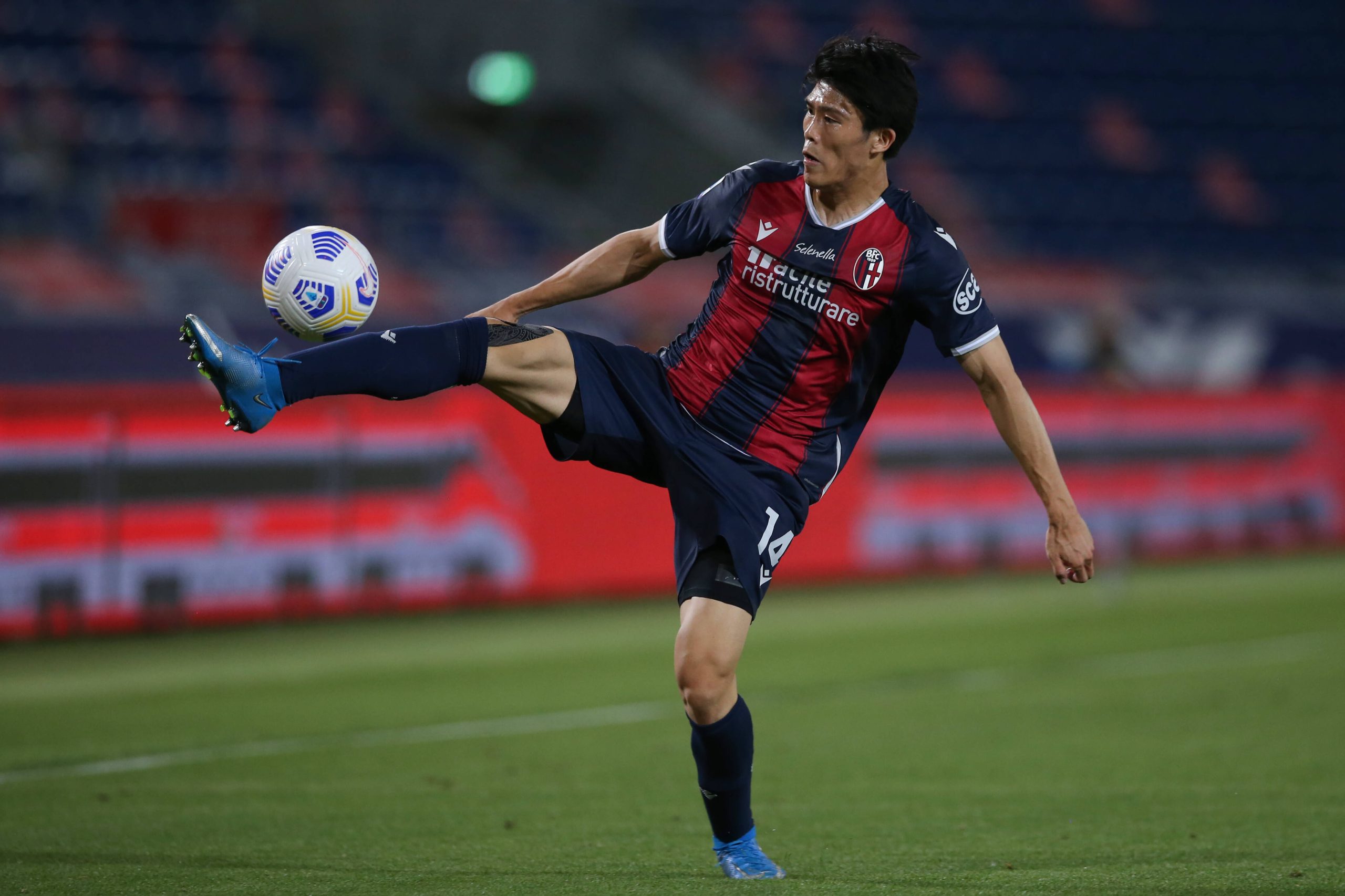 Bologna will be looking to win their third consecutive Serie A match when they take on Fiorentina at the Stadio Renato Dall’Ara on Sunday.

Watch and bet on Bologna vs Fiorentina live stream at bet365>livestreaming>football from 12:30 pm BST on Sunday December 5. To watch you must register an account and have a balance of £1 or more.

Bologna have picked up two consecutive victories in the Serie A and now they will be searching for another win against Fiorentina this weekend. I Rossoblù’s latest victory came against Jose Mourinho’s Roma, with Mattias Svanberg scoring the winner. They now sit eighth in the league standings, having secured 24 points from 15 games.

Fiorentina, on the other hand, responded strongly after suffering defeat to Empoli last weekend. The Violets outclassed Sampdoria in their previous Serie A game, with Jose Callejon, Dusan Vlahovic and Riccardo Sottil all earning their names on the scoresheet. They are currently sixth in the league standings with 24 points.

Bologna will not be able to avail the services of Marko Arnautovic, Jerdy Schouten, Kingsley Michael and Kevin Bonifazi as they are all injured.

While Fiorentina’s Riccardo Sottil picked up a knock last time out against Sampdoria and is set to join Erick Pulgar, Matija Nastasic, Gaetano Castrovilli and Bartlomiej Dragowski on the sidelines.

Here are the latest betting odds for Bologna vs Fiorentina from bet365:

Bologna have won four of their previous five Serie A matches, losing only once. Fiorentina, on the other hand, have been very inconsistent lately, with Vincenzo Italiano’s side losing three of their previous six league games. It looks likely the home side will edge past Fiorentina on Sunday.

How to watch Bologna vs Fiorentina Live Stream

Disclaimer: Geo-restrictions apply. All you need is a funded account or to have placed a bet in the last 24 hours to qualify.

Bologna vs Fiorentina Free Bet: Get £100 in Bet Credits at bet365

Newcomers to bet365 are eligible to receive a bonus deposit match of up to £100 in free bet credits.

To get your free bet credits, follow these simple steps: