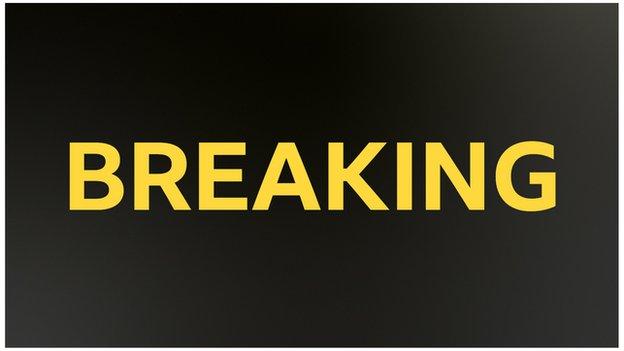 Steph Houghton has not been included in England’s 23-player squad for the women’s Euros.

Houghton, who captained England for eight years, has not played since January due to an Achilles injury.

The Manchester City defender has made 121 appearances for England including five major tournaments.

Midfielder Jill Scott has been called up and will go to her 10th major tournament despite struggling with injury at the end of the season.

Chelsea forward Fran Kirby has also been selected despite struggling with fatigue and having not played since February.

From the 28-woman provisional squad named in May, goalkeeper Sandy MacIver, defender Niamh Charles and midfielders Katie Zelem and Lucy Staniforth have missed out on final selection.

Manchester City forward Chloe Kelly has been included after recovering from a serious knee injury and will be one of nine players taking part in their first major tournament.

The Lionesses, who are hosting the tournament, are in Group A with Austria – their first opponents on 6 July – Norway and Northern Ireland.