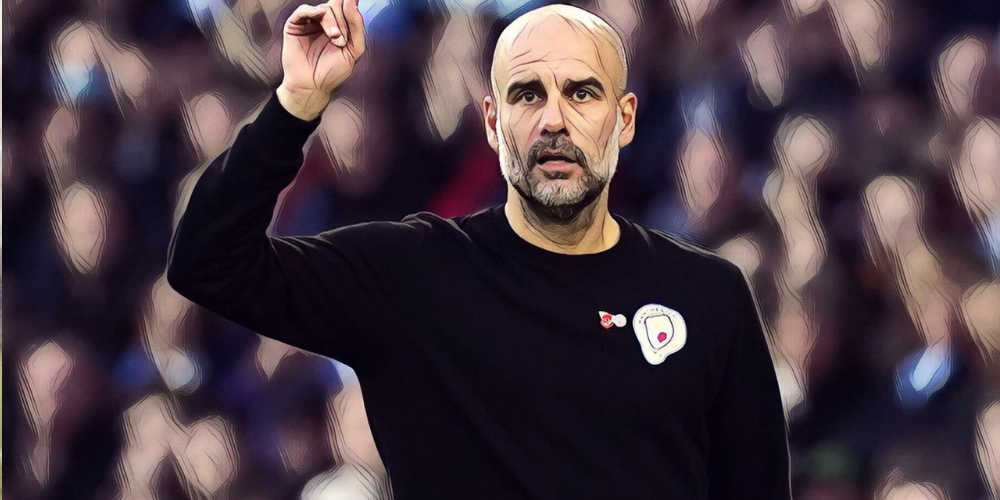 Pep Guardiola has played down the excitement of the title race and has hailed the ‘consistency’ of Rodri’s performances this season.

City travel to face Watford in the Premier League this weekend, looking to extend their winning run in the league to a fifth consecutive fixture at Vicarage Road.

Guardiola’s side currently sit second in the division, one point behind league leaders Chelsea and ahead of third-place Liverpool by the same margin.

The narrow gap between the top three teams has raised hopes of an exciting three-way tussle for the title, with Jurgen Klopp having hailed the quality within the Premier League this season and discussed the excitement of a potentially close title race.

Guardiola, however, was keen to downplay the media hype of a title race, insisting there are ‘many, many games’ left to play with the season still in its early stages.

“Every season is the same question after 10, 15, 20 fixtures, ‘this the most exciting Premier League ever exists in the universe’. It’s nice but it’s just a quarter of the season,” Guardiola said at his pre-match press conference.

“All three teams are good, many, many games to play. European games back in February, FA Cup in January. Many things will happen. So far, at City, we are satisfied with what we have done so far.”

Guardiola also spoke on the performances of Rodri, who has established himself as a central figure for the Premier League champions this season.

The Spain international has produced a series of impressive displays as the club’s midfield anchor, with Guardiola asked whether Rodri’s current form compares to club captain Fernandinho’s peak performances.


“Everything is a process. Last season he played good, maybe last part of the season drop a little bit but we gave him more minutes last season you have to be careful this season. The fact we are out of the Carabao Cup is good for that. He is playing an extraordinary level, the consistency.