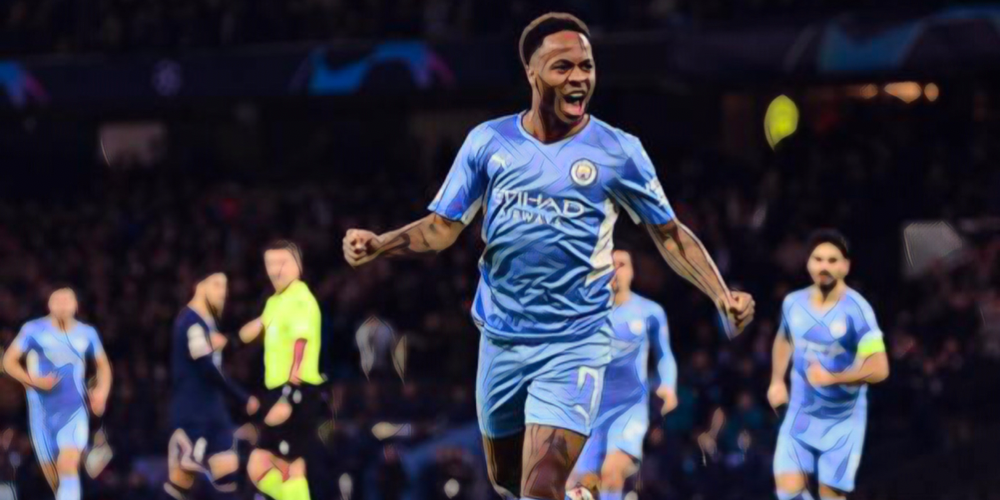 Manchester City joined Chelsea, Liverpool and Manchester United in booking their place in the Champions League knockout stages with a hugely entertaining 2-1 win over PSG.

Having reached the final last year, Manchester City came into the game knowing they still had work to do to book their place in the Champions League knockout rounds, coming up against the side they had beaten in last season’s semis.

The two sides had played out a thoroughly entertaining clash at the Parc des Princes back in September as Mauricio Pochettino’s team ran out 2-0 winners in the French capital, and the return encounter at the Etihad started at an equally frenetic and exciting pace with both sides showing plenty of attacking adventure.

Man City would go close on numerous occasions in the first half, with Presnel Kimpembe, Achraf Hakimi and Marquinhos all putting their bodies on the line, while Ilkay Gundogan crashed an effort off the post as PSG were forced into some last-ditch defending.

After all their attacking prowess in the first half, Man City would find themselves behind within five minutes of the restart. The Parisians advanced down the left through Nuno Mendes, before their mouthwatering front three of Messi, Neymar and Mbappe all combined in the buildup as the ball fell to the latter inside the area, the Frenchman slamming home through the legs of Ederson on his 50th Champions League appearance.

The Citizens would, however, haul themselves level just after the hour mark with a goal that their performance thoroughly deserved. The influential Joao Cancelo played a cross-field ball to find the run of Kyle Walker who had made his way in behind the PSG backline, the full-back squaring a first-time ball back across the box for Raheem Sterling who poked home at the back stick.

PSG would spurn a couple of very presentable chances to retake the lead at the other end, and would be made to pay as City bagged the second with 14 minutes left to play. City had consistently looked to switch play throughout the game, and it would be Riyad Mahrez who switched the ball across to Bernardo Silva, the Portuguese playmaker delicately finding the unmarked Gabriel Jesus in the middle who was able to steer his effort beyond Keylor Navas to send the Etihad into raptures.

Man City have turned it around to take the lead against PSG!

Speaking after the game, Pep Guardiola said that he felt his side put in a ‘brilliant’ performance, especially against a team as dangerous as PSG.

“It was a good game,” he told BT Sport. “The danger is always when they have the ball in the final third is terrible. But again we did a good performance like the first game [against them]. Unfortunately, in the first half the chances we had, we could not convert [our chances].

“After their goal we suffer a knock-out five or 10 minutes but after that, yeah. We thank our people for coming out and supporting us. It was a lovely night for us.

“Always, we try. They fought a lot because they demand a lot of effort defensively because of the quality they have with short passes. We are already qualified but today we did a good game against a top side. We are last five or six years, reaching the last 16, so we are top of the group and I am more than satisfied.


“We attack good in the spaces and the quality from Bernardo. When you talk about the right technique it is that. The right tempo and doing it in the right moment to give your team-mate the best chance to score the goal.

“It is a good lesson. When you are losing you have to continue. We knew a draw was a good result for us, but we won.

“Always I believe with their forwards, the further they are from our goal the safer we are. The closer they are, they find the spaces. Look at the action of Neymar when he missed the shot. They found that from nothing. They are too good up front. We have to defend as a team.

“I don’t know the stats, but I thought we were brilliant today.”

The victory meant that Man City will finish at the top of Group A, though RB Leipzig’s 5-0 win over Club Brugge also ensured that PSG progressed as runners up.