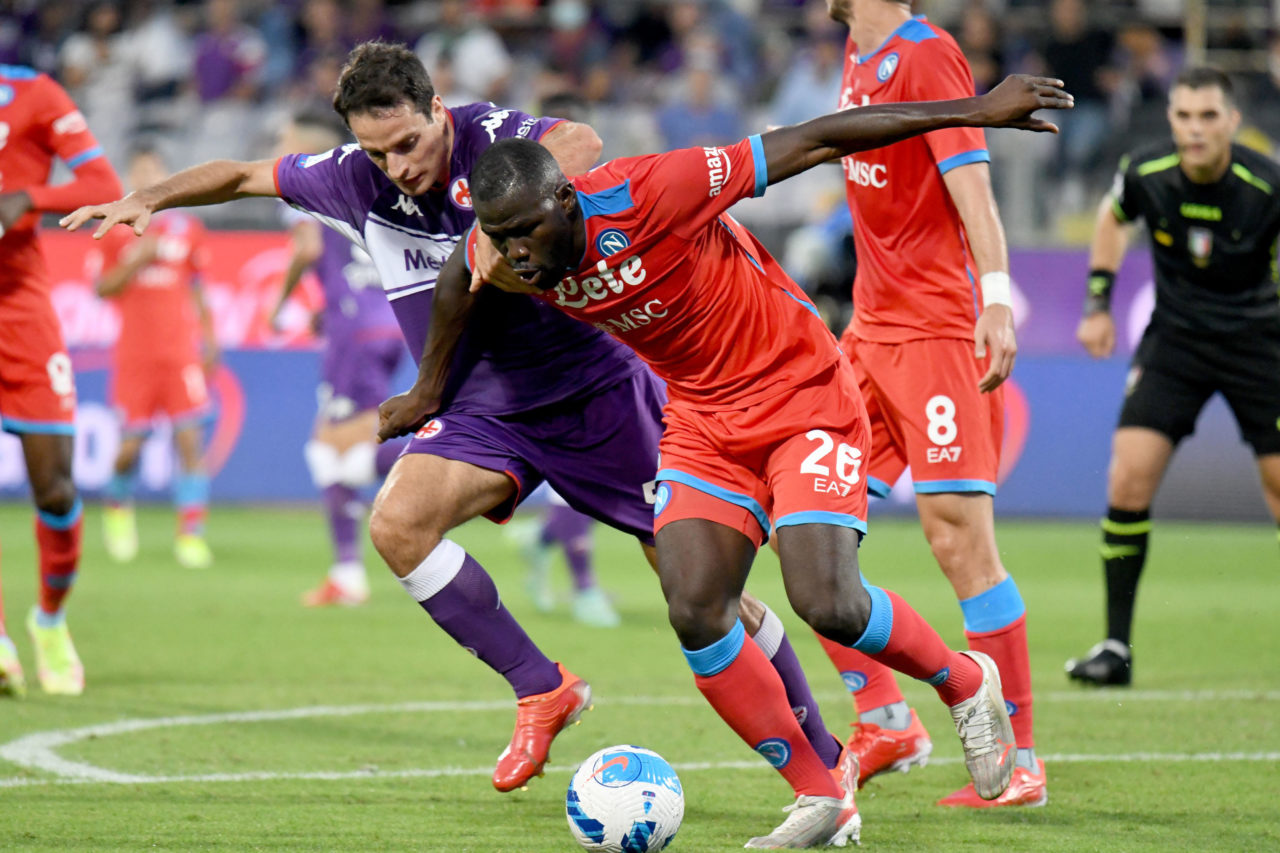 Napoli centre-back Kalidou Koulibaly believes his compatriot Edouard Mendy deserved to be shortlisted for the Ballon d’Or: ‘We have to double our work to be well judged.’

The Senegalese defender spoke to the media after his country’s 4-1 win over Namibia in the World Cup qualifiers.

When asked his thoughts on the Ballon d’Or nominations, Koulibaly didn’t hold back and claimed Chelsea goalkeeper Mendy should feature among the 30 best players of the year.

“It’s a real shame that Edou isn’t one of them. He is the first African goalkeeper to win the Champions League,” the 30-year-old said.

“We must continue to work and move forward. We have to do the double [the work] of some people to be well judged.

“Edou is a very positive person. We talked about it together. He will continue to fight to be part of it. For me, he has a place among these 30 players.”

Koulibaly was also snubbed from the 30-man shortlist.

Why were Chiesa, Insigne and Verratti snubbed from Ballon d’Or shortlist?