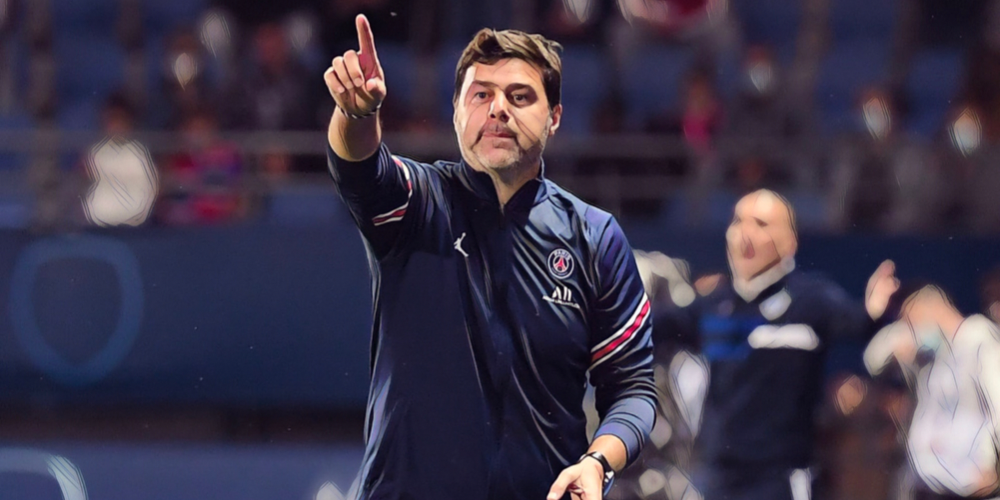 Manchester United have seen an approach for Mauricio Pochettino turned down by Paris Saint-Germain, with Zinedine Zidane’s stance on a move to Paris providing a stumbling block.

Pochettino has emerged as the Red Devils’ leading target to replace Ole Gunnar Solskjaer, after a decision was made to sack the Norwegian following last weekend’s 4-1 defeat at Watford.

The Argentine is understood to unsettled in the French capital and open to the prospect of returning to the Premier League, though the club’s pursuit of Pochettino is dependent on PSG’s ability to find a suitable replacement.

Zinedine Zidane is believed to be the Parisian’s first choice should Pochettino leave the club, though AS are reporting that the former Real Madrid manager is unwilling to take the position mid-season.

PSG are struggling to persuade Zidane to take the role at this time, despite the three-time Champions League winner being ‘flattered’ by interest from the Ligue 1 side.

Zidane’s stance has complicated United’s pursuit of Pochettino, who publicly played down speculation linking him with the position ahead of PSG’s clash with Manchester City at the Etihad this evening.

However, the 49-year-old is believed to be keen on the position and much will depend on how negotiations between Zidane and PSG develop.

The MEN are reporting that the Red Devils have seen an initial approach for Pochettino rejected, as the club firm up their interest in a coach who was previously on their shortlist to replace Jose Mourinho in 2018.


United are also understood to have held talks with former Barcelona boss Ernesto Valverde about taking the position on an interim basis, should their pursuit of a permanent manager be extended until the end of the campaign.