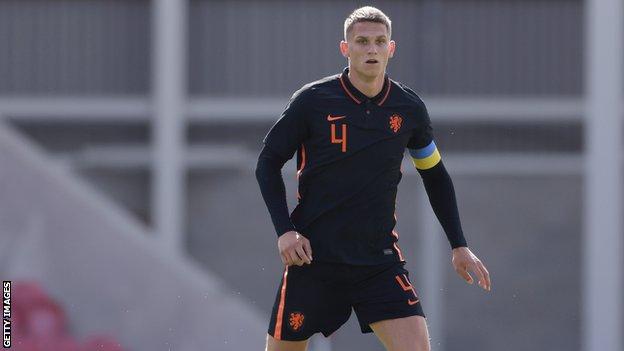 Newcastle have agreed a deal with Lille for the Netherlands Under-21s defender Sven Botman.

Eddie Howe’s side tried to sign the 22-year-old in January and faced competition from AC Milan.

Landing the centre-back for a fee believed to be about £30m means Howe has recruited right across his defence since taking charge last November.

Left-back Matt Targett also arrived on loan from Aston Villa, with the move subsequently made permanent.

In April, Howe said it would not be the “revolution that everyone thinks it will be” at the club this summer.

A Saudi Arabian-backed takeover of the Magpies in October 2021 made them one of the richest clubs in the world.