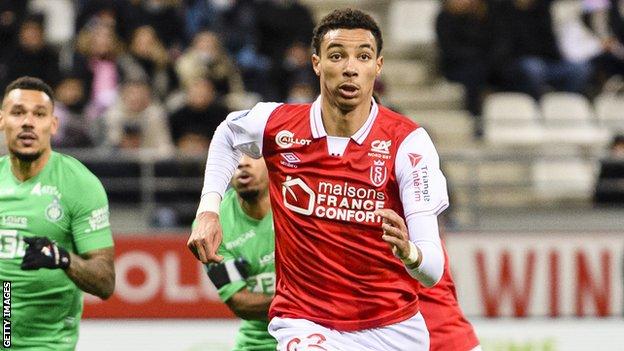 Newcastle are in talks to sign Stade de Reims striker Hugo Ekitike, although it is understood there is still a long way to go in completing a deal.

Eddie Howe’s side were interested in the 19-year-old in January, but a move fell through when Ekitike wanted to finish the season in France.

Newcastle want to add cover after being without Callum Wilson for four months last season because of injury.

He is currently representing France’s Under-20 international team in the Toulon tournament, with his side set to face Mexico in the semi-finals on Thursday.

Newcastle are also interested in buying a centre-back and have been helped this week by new sporting director Dan Ashworth being given permission to commence work immediately.

In January, Newcastle made an approach to sign Lille and Netherlands Under-21 defender Sven Botman. They have also been linked with Manchester City’s Nathan Ake, who previously worked under Howe at Bournemouth.

The summer transfer window will officially open on 10 June.