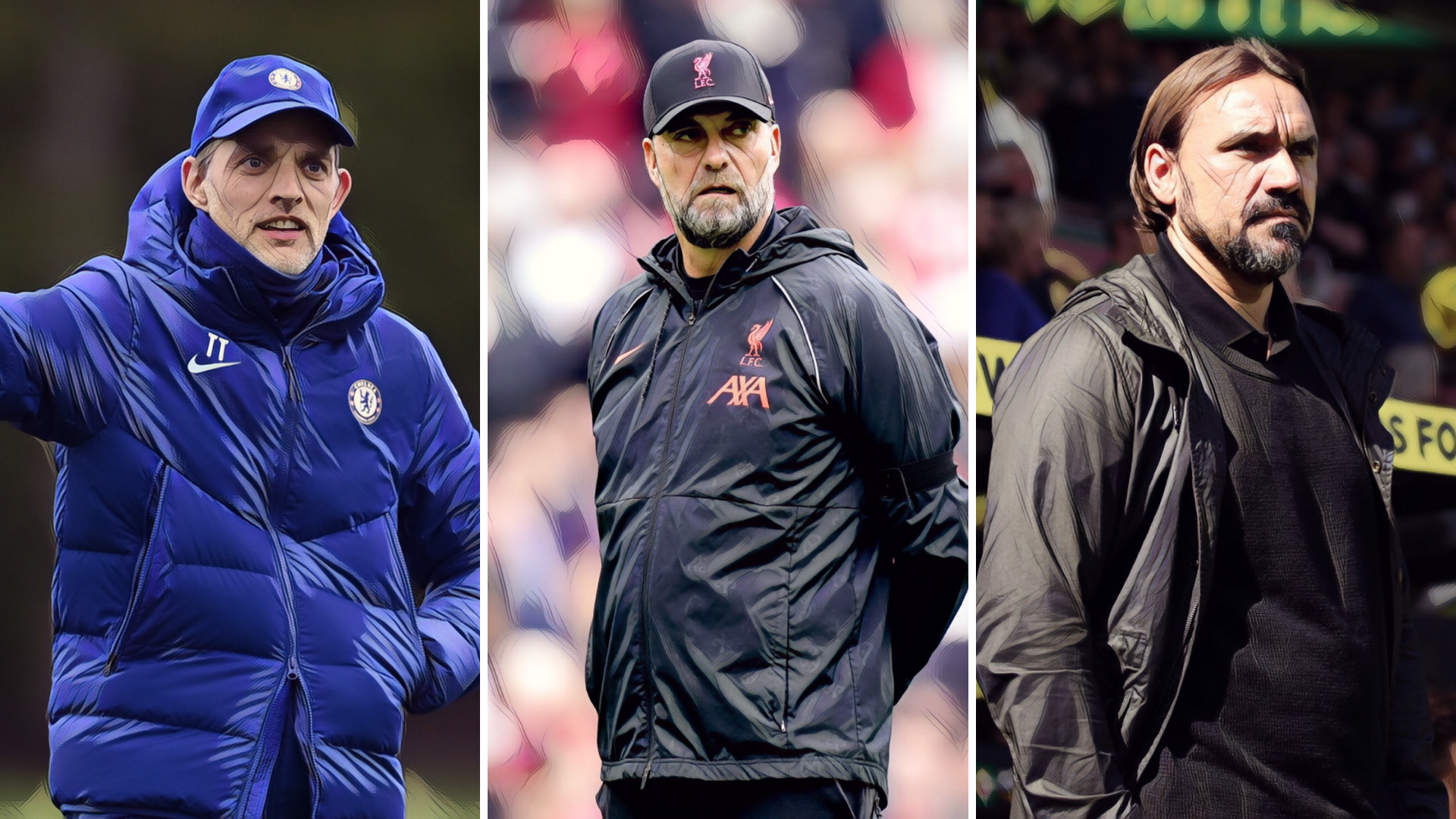 Ralf Rangnick has been named as Manchester United’s interim manager until the end of the season, the highly-respected footballing figure drafted in at Old Trafford.

Rangnick has been hailed as ‘one of the best, if not the best German coach’ by compatriot Jurgen Klopp and his arrival into the Premier League has been met with widespread praise from his managerial contemporaries.

Having had a major influence on several modern managers and been responsible for Red Bull’s development into a footballing brand, Rangnick will bring a wealth of experience to the Red Devils as both a coach and when moving into a consultatory role at the end of the season.

The former RB Leipzig and Schalke coach becomes the sixth German to manage in the Premier League and following his appointment we’ve decided to rate the impact of the division’s previous German coaches.

Felix Magath was parachuted in at Fulham to help save the club from relegation in 2013/14, the west Londoners turning to the experienced German as their third manager of the season, following the sackings of Martin Jol and René Meulensteen.

Magath arrived with an impressive résumé after winning Bundesliga titles with both Bayern Munich and Wolfsburg, but was unable to stop the rot as Fulham won just three of his 12 Premier League fixtures in charge to drop into the Championship.

The three-time German Football Manager of the Year’s time at Fulham included bizarre tales of his methods, including advocating the use of cheese as a healing product and gruelling old-fashioned training regimes.

“He demanded we have a pint before every away game”@SJSidwell on Felix Magath’s coaching techniques.

And Fulham got relegated, you say? 🤔 pic.twitter.com/n91mTLzYSg

He was sacked in the September of his second season, as Fulham began the Championship season with six defeats and a draw from their opening seven fixtures.

Jurgen Klopp became just the second German manager to coach in the Premier League, following his appointment as Brendan Rodgers’ successor at Liverpool in 2015.

Klopp had won back-to-back Bundesliga titles and reached the Champions League final during his time with Borussia Dortmund, before arriving on Merseyside to oversee the most successful period in the Reds’ recent history.

After several seasons of progression and near misses, Klopp guided Liverpool to successive Champions League finals in 2018 and 2019, winning the latter after defeating Tottenham 2-0 in Madrid.

That season also saw the Reds finish as runners-up with a record 97 points, before eclipsing that haul as a first top-flight league title in three decades arrived at Anfield in 2019/20.

Klopp’s shrewd recruitment and tactical methods have transformed Liverpool into one of Europe’s finest sides across his six seasons on Merseyside, contesting Manchester City’s modern dominance of the Premier League.

Daniel Farke’s reign as Norwich manager came to an end earlier this month, with the Canaries sacking the German after four-and-a-half years in charge.

Farke’s time with Norwich had seen the club achieve two promotions from the Championship and suffer one relegation from the top tier, having first guided the Canaries into the top division during a memorable 2018/19 season.

Unable to keep the club up, Norwich bounced back at the first attempt in 2020/21, earning a club-record 97 points to be crowned as winners of the Championship once again.

Whilst a fine coach in the second tier, his time in the Premier League has been one of struggle with Farke recording just six wins from 46 top-flight games in charge, a paltry win percentage of just 12%.

That record includes losing 16 consecutive Premier League matches across two seasons, the longest ever sequence recorded by a top-flight manager at a single club.

Jan Siewart replaced German-born former US international David Wagner as Huddersfield Town manager during the 2019/20 season, but the unknown quantity was unable to prevent the Terriers’ relegation from the Premier League.

Huddersfield won just one of their 15 league fixtures under Siewart before dropping into the second tier, and the former VfL Bochum assistant was sacked after taking just one point from the first three fixtures of the new Championship season.

Siewart departed with just a sole win from seven months in charge of Huddersfield, a forgettable reign for the Premier League’s fourth German manager.

Manchester United will be hoping Rangnick can follow the example of Thomas Tuchel and make an instant impression in the Premier League, the German having overseen a remarkable transformation of Chelsea since succeeding Frank Lampard.

Appointed in January following the sacking of the club great, the former Paris Saint-Germain boss made an immediate impact at Stamford Bridge, his turnaround culminating with a shock Champions League triumph as Manchester City were beaten in Porto.

Chelsea have began the 48-year-old’s first full season in charge in positive fashion once again, with the west Londoners leading the Premier League title race after 13 fixtures.

It’s not going too badly. 😉 pic.twitter.com/BxJo5hBHoL

But for a lack of longevity, he could perhaps have taken full marks here.

Read – Opinion: Ralf Rangnick is the ideal candidate to restore a sense of identity to an aimless Manchester United