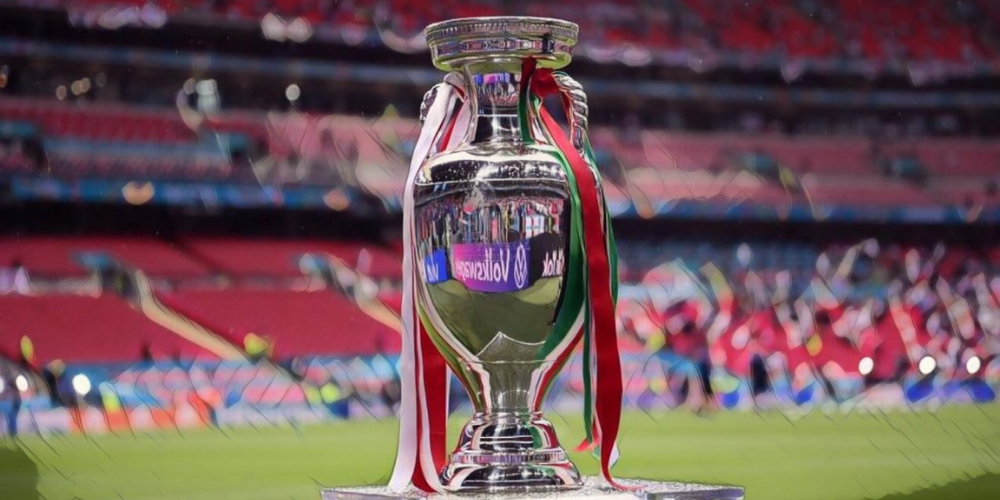 The UK and Ireland are set to be named as the joint-hosts of the 2028 European Championship. Ireland, England, Scotland, Wales and Northern Ireland have submitted a joint-proposal to host the tournament and UEFA are expected to confirm its success next month, following a lack of rival bidders for the finals.   Turkey were understood … Read more 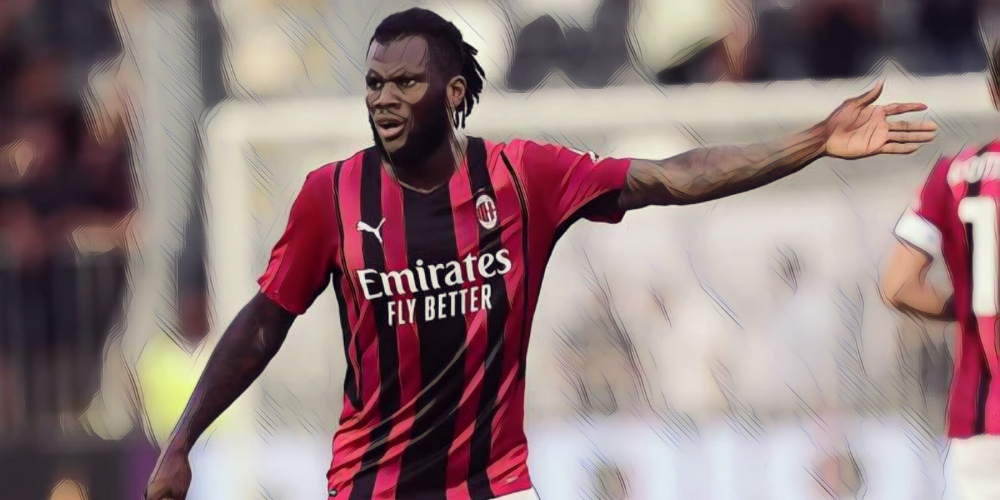 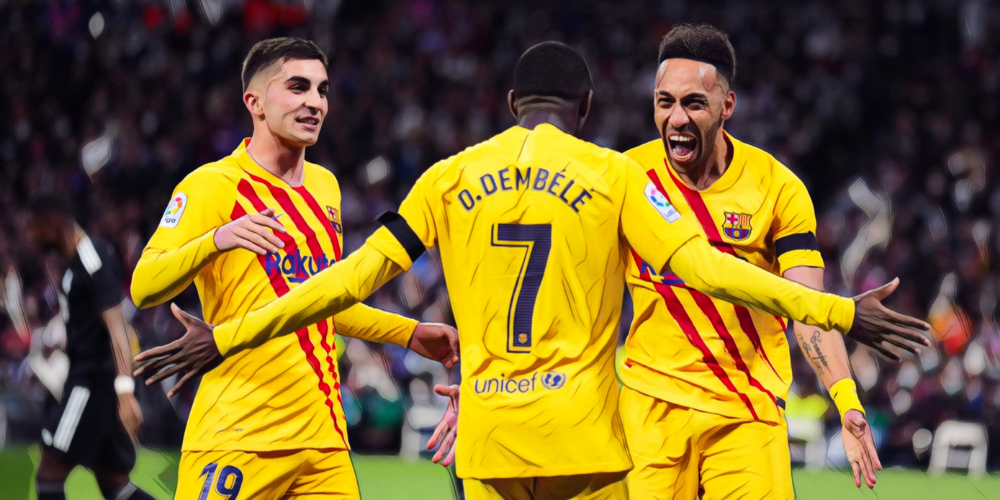 The world stops to watch when Spain’s superpowers collide and the latest instalment of El Clásico failed to disappoint as Barcelona produced a statement result against Real Madrid. Barcelona thrashed Real Madrid 4-0 at the Bernabeu on Sunday evening, as Xavi’s turnaround of the Catalan side continued with a fifth straight win and an emphatic … Read more 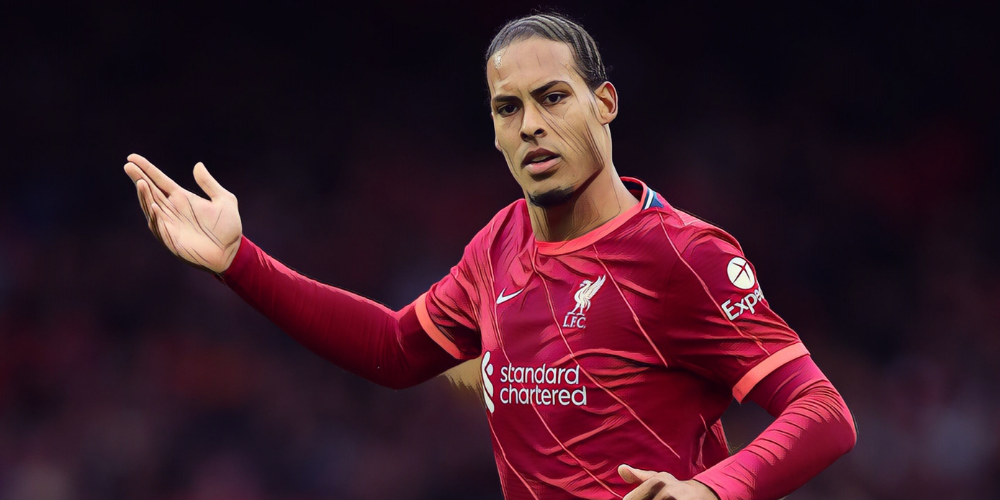 Centre-backs have become increasingly influential to all aspects of football in the modern game, no longer simply required to provide a steely resistance at the heart of the defence and win defensive duels.  From squeezing the pitch high to facilitate a press and starting attacks with passes from deep, the of of a centre-back is … Read more 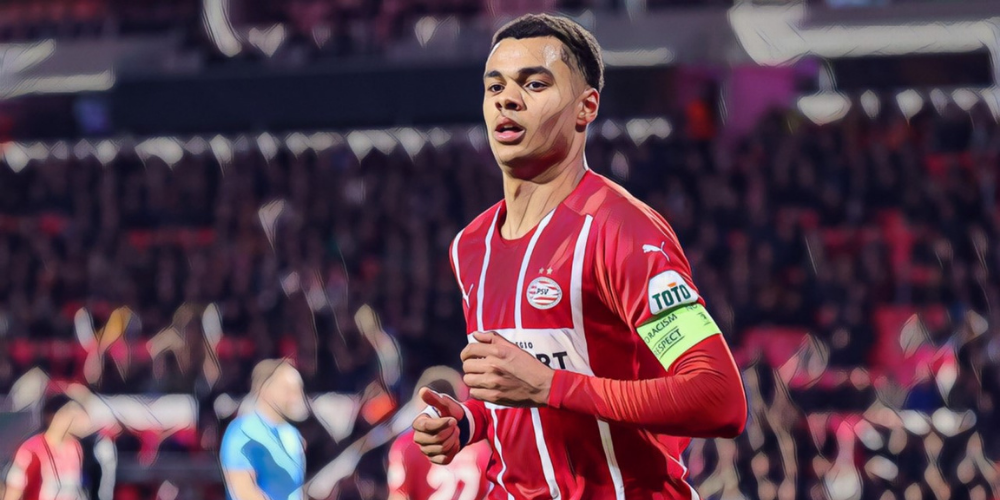 Liverpool and Arsenal are among a host of leading European clubs monitoring the progress of PSV Eindhoven winger Cody Gakpo. Gakpo is attracting interest from across the continent after an impressive individual season for PSV, with the 22-year-old having scored 16 goals and provided 14 assists across all competitions for the Dutch side.   Gakpo … Read more 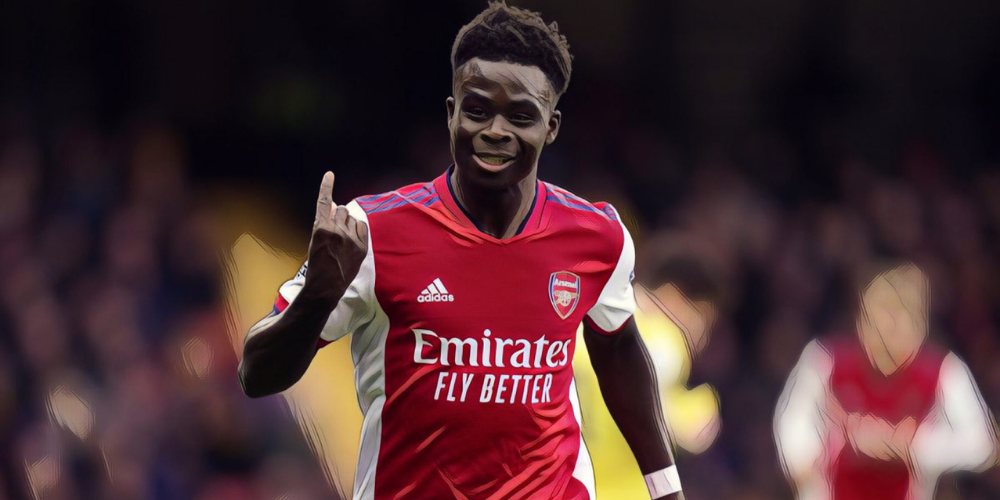 Arsenal have held an ‘initial conversation’ with Bukayo Saka’s representatives over an improved deal for the winger. The North Londoners are keen to secure the long-term future of the 20-year-old and are prepared to hand Saka improved terms to reflect his increasing status as a key figure at the Emirates.   Saka has enjoyed an … Read more 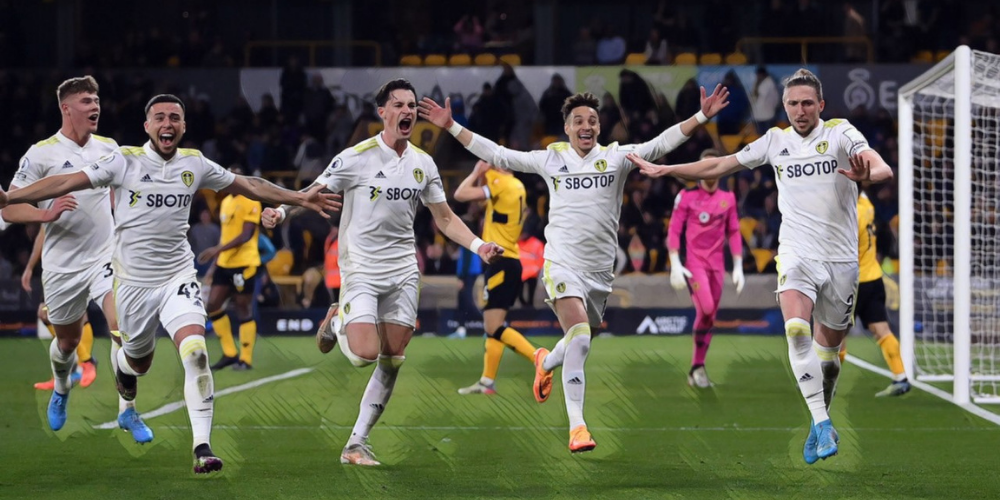 Our weekly Premier League awards honour the best – and worst – of the football action from the weekend. Moment of the Week How about that for a comeback at Molineux? Leeds were dead and buried at half-time after finding themselves two goals down at Wolves, but roared back to claim all three points and … Read more 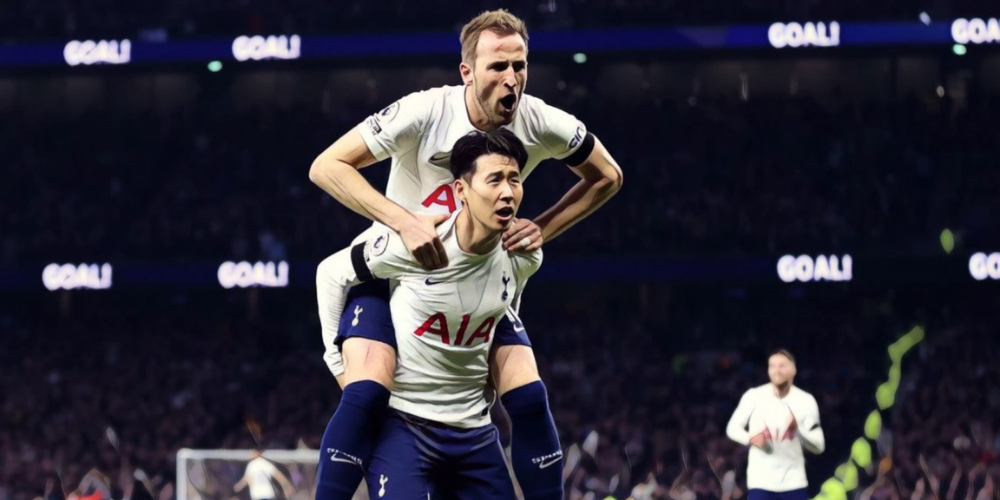 Each week we delve through the Premier League action and compile our divisional Team of the Week, with just four fixtures taking place this weekend due to the FA Cup quarter-finals. Tottenham boosted their hopes of a top four finish and Champions League football after beating West Ham, though Arsenal remain the team to catch … Read more

Arsenal further cemented their status as favorites to finish fourth after the North London outfit secured a 1-0 away win against Aston Villa today. The Gunners started brightly in the Midlands, with young attacker Emile Smith-Rowe firing a decent chance over the bar after just three minutes. Arsenal showed plenty of the type of slick … Read more 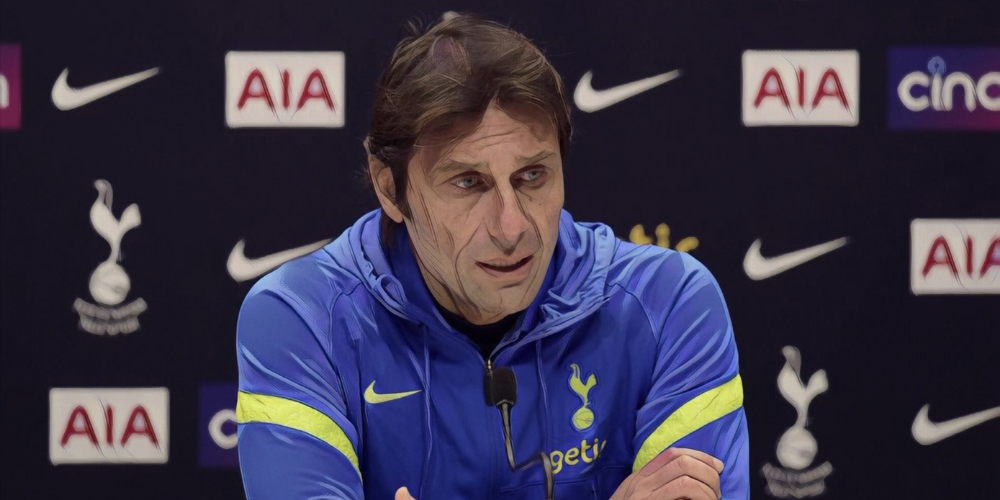 Antonio Conte has reacted to Mikel Arteta’s criticism of the Premier League fixture list, following the Spaniard’s comments this week. Arteta hit out at the Premier League over their scheduling of fixtures, criticising the short turnaround Arsenal have been issued ahead of this weekend’s clash with Aston Villa.   The Gunners boss also complained about … Read more