Jurgen Klopp has insisted that ‘goal machine’ Mo Salah is ‘up there’ with the likes of Robert Lewandowski, following another prolific start to the season for the Liverpool forward. In what’s been a strong start to the campaign for the Reds, their shining light once again has been the Egyptian international who has already registered … Read more 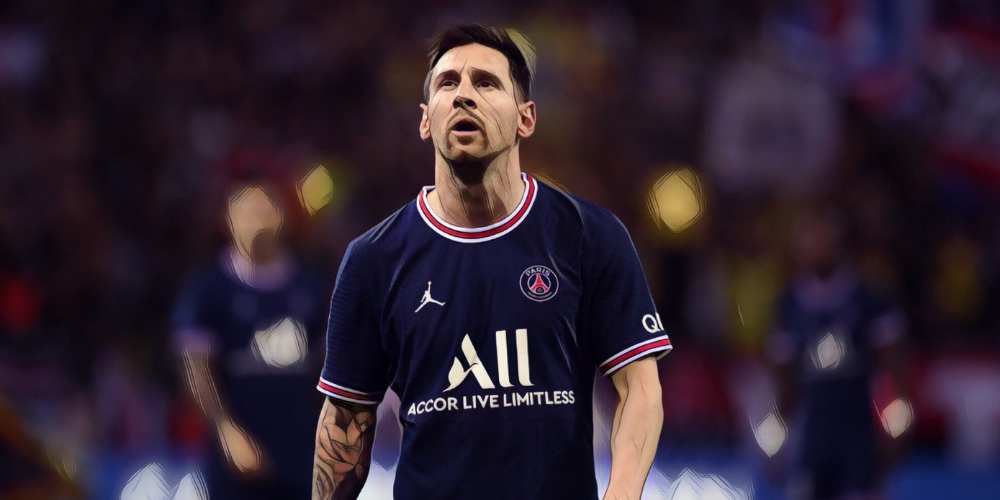 The Ballon d’Or ranks as the most prestigious individual accolade in world football, the coronation of a player as the planet’s finest talent. Lionel Messi and Cristiano Ronaldo have dominated the award across the past decade, with just one other player – Luka Modric in 2018 – having interrupted the pair’s duopoly of the accolade … Read more 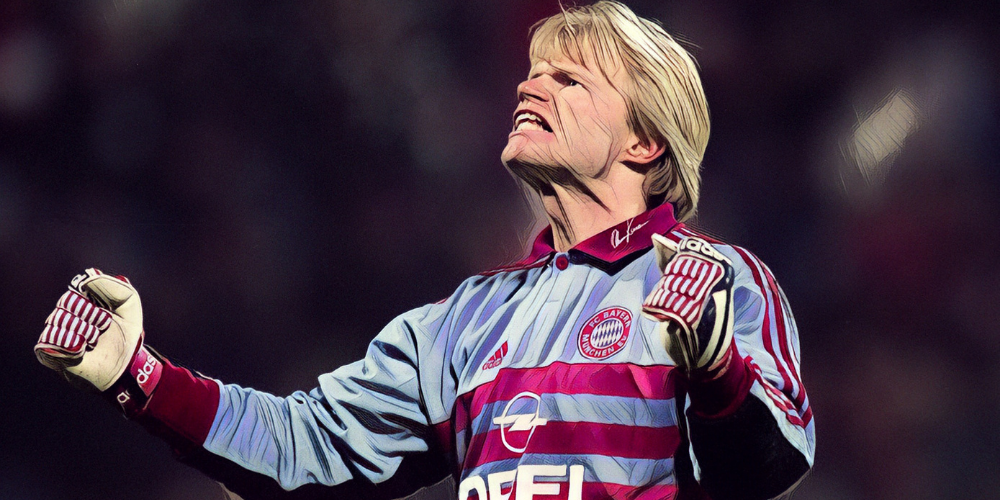 Oliver Kahn was an unmissable presence in the Bayern Munich side across the turn of the millennium, one of Germany’s goalkeeping greats and an iconic figure in Bavaria. The Germans have produced no shortage of brilliant goalkeepers throughout the decades, and Kahn belongs in the upper echelons of both the nation’s domestic game and European … Read more 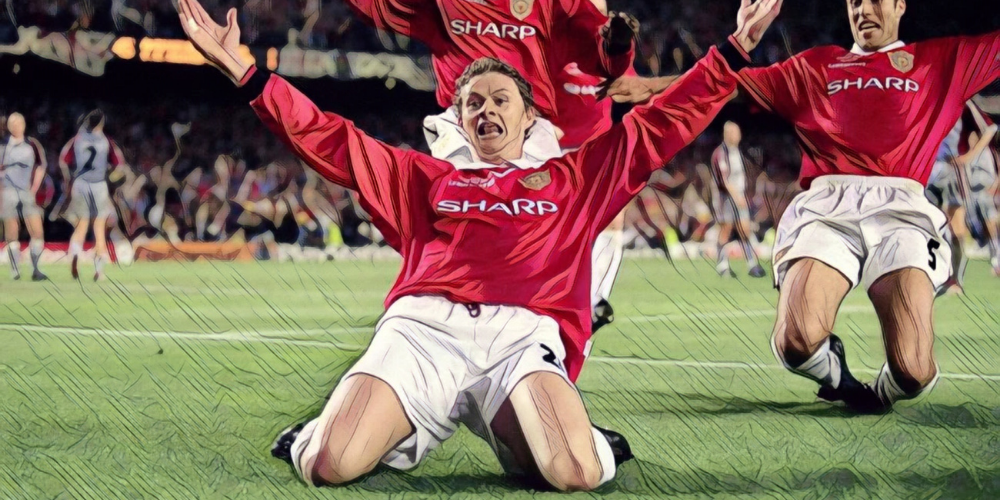 The UEFA Champions League final is the pinnacle of club football and the sporting world will stop to watch as Chelsea and Manchester City bid to be crowned the continent’s finest this weekend. This weekend’s clash sees the two Premier League rivals bid to become champions of Europe, in the third all-English final and eighth … Read more 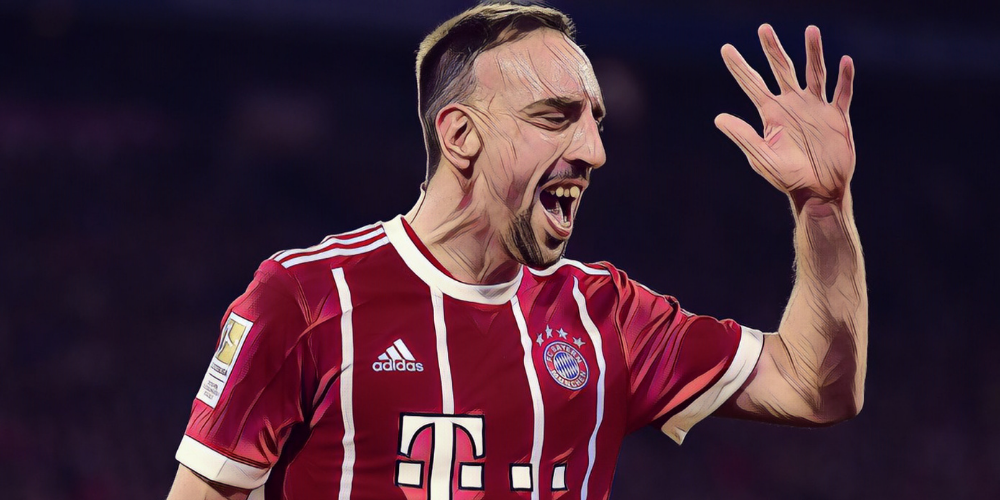 Expectations were understandably high upon Franck Ribery’s arrival as a Bayern Munich player, the record signing from Marseille tasked with replacing retiring club legend Mehmet Scholl as the Bavarian’s creative spark. Ribery would live up to expectations and then some to become one of Bayern’s greatest players of the modern era, spending 12 years with … Read more 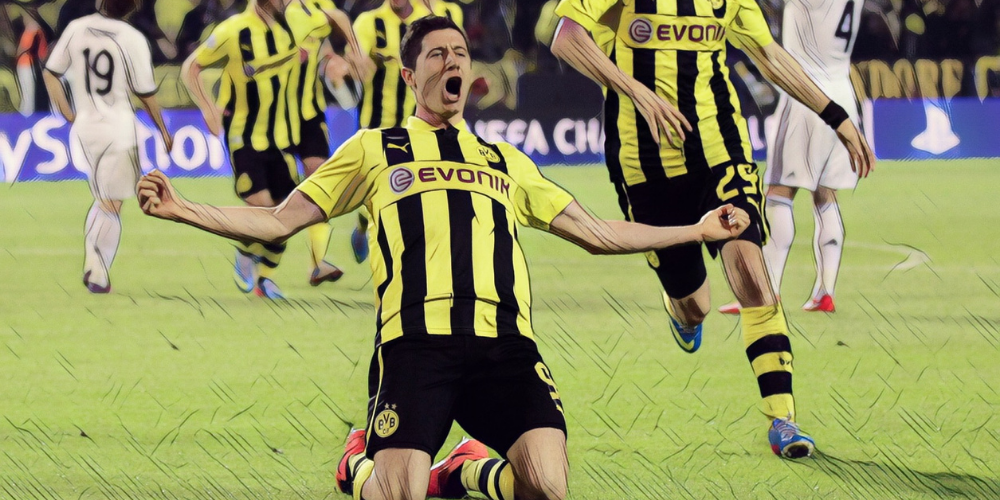 When the time eventually comes for Robert Lewandowski to hang up his boots, he will do so as one of the most devastating natural finishers of the modern era and leave the game as a generational goalscoring great. Lewandowski’s extraordinary levels of consistent brilliance have become almost normalised in recent seasons, a footballer for who … Read more 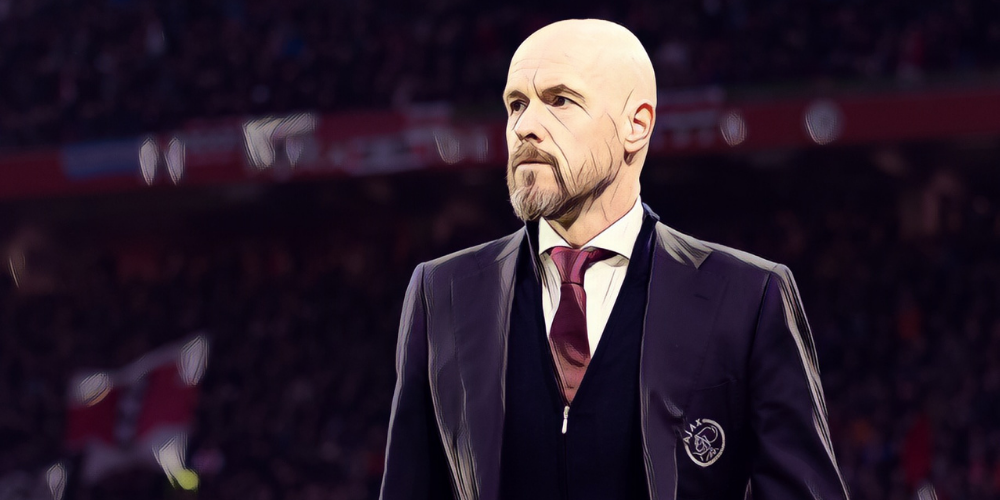 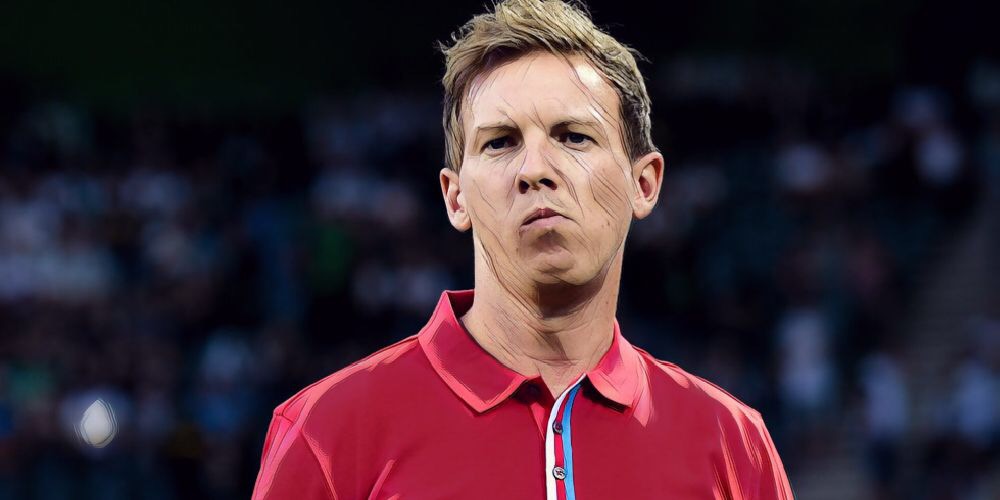 Tottenham have been dealt a blow in their hopes of securing Julian Nagelsmann with Bayern Munich having opened talks with the RB Leipzig manager. Nagelsmann is understood to have been the north London side’s leading candidate to replace the sacked Jose Mourinho, with the Portuguese having been dismissed last week following the club’s disappointing second … Read more 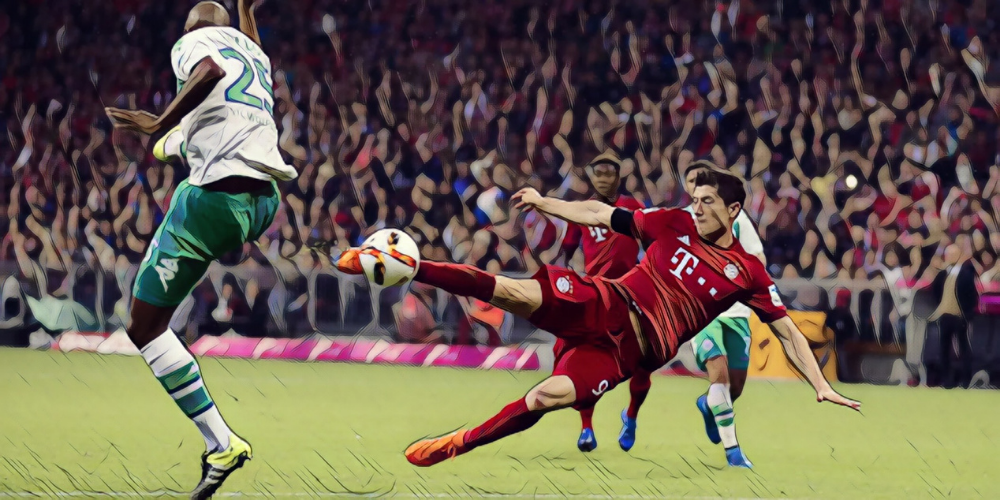 Robert Lewandowski stands as arguably the finest finisher in world football right now, the Bayern Munich forward one of the most prolific goalscorers of his generation. Lewandowski has starred at the highest level for Borussia Dortmund and Bayern Munich, becoming the second-highest scoring player in Bundesliga history and finishing as the division’s leading scorer on … Read more 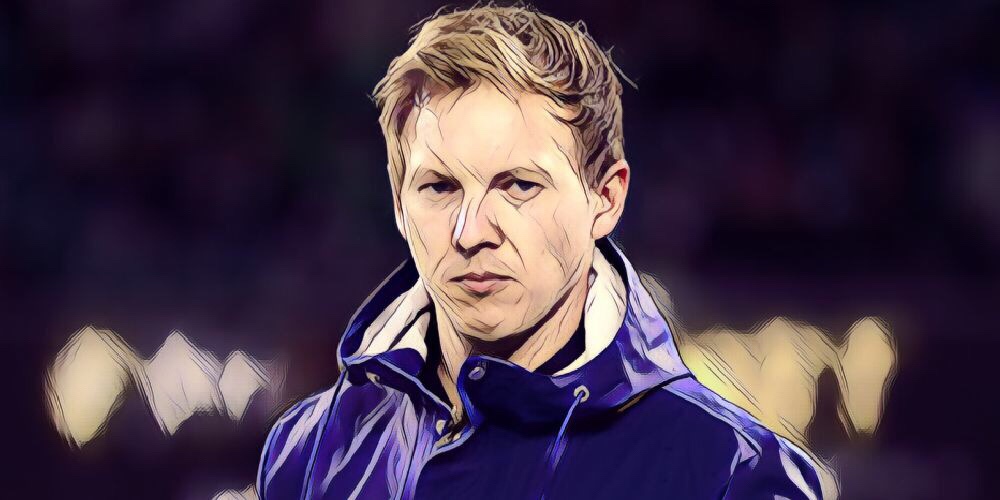