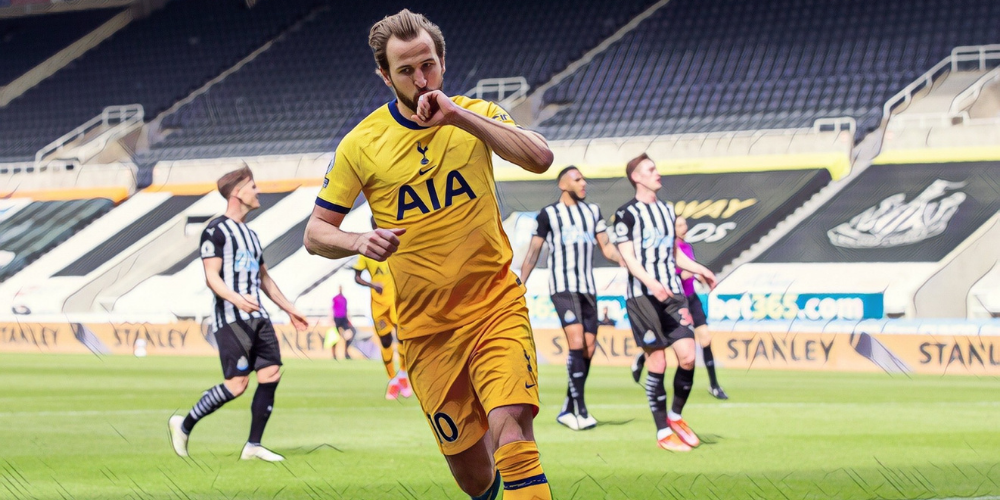 Harry Kane reached 20 league goals for the season with a brace in Tottenham’s 2-2 draw at Everton on Friday evening, the goalscoring benchmark widely targeted for leading forwards. Kane’s 20th goal of the Premier League season was the fifth time in his career that the England captain has reached the figure in a single … Read more