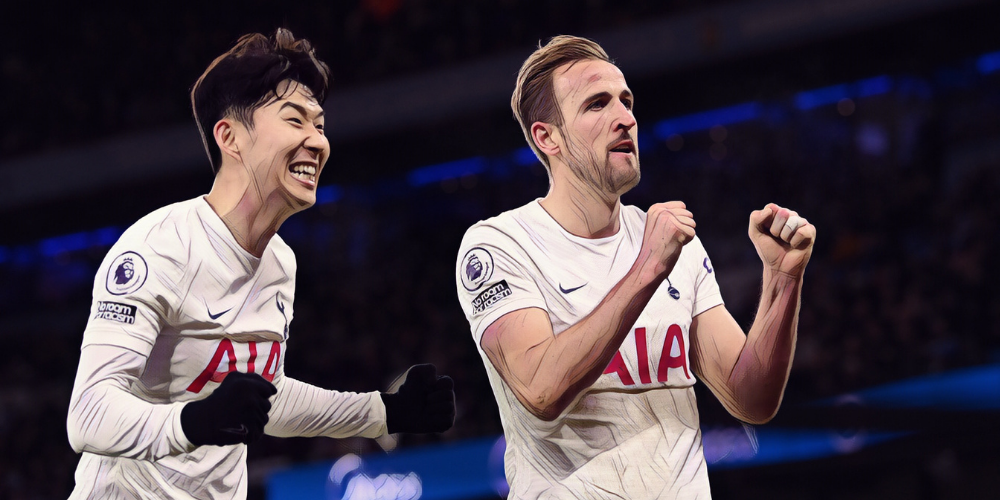 Tottenham forwards Son Heung-Min and Harry Kane have been one of the Premier League’s most dangerous double-acts in recent seasons, with the dovetailing duo having tormented Premier League defences.  Son and Kane linked up once again as the north Londoners beat Manchester City this weekend, with the South Korean turning provider for Kane to score … Read more 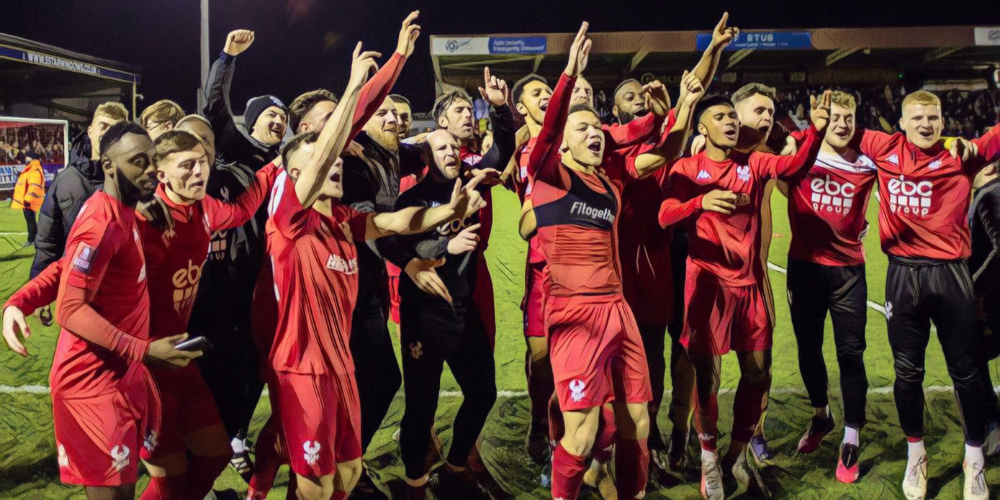 The FA Cup returns this weekend as we prepare for the fourth round fixtures, the draw having produced some fascinating ties between sides from differing levels of England’s football pyramid. There will be David and Goliath clashes as the remaining non-league teams take on opponents further up the divisions, whilst there are some of all-Premier … Read more 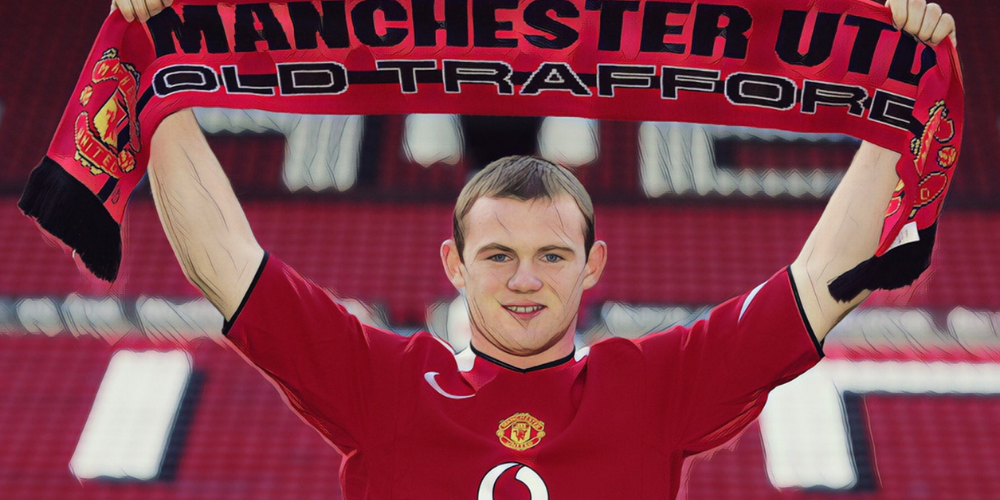 The transfer deadline is fast approaching, with Premier League clubs desperately scrambling to bolster their squads with last-minute additions before the window slams shut. Deadline day has evolved into a football frenzy for fans, supporters glued to the news as they eagerly anticipate late drama. Throughout Premier League history we’ve seen some major additions arrive … Read more 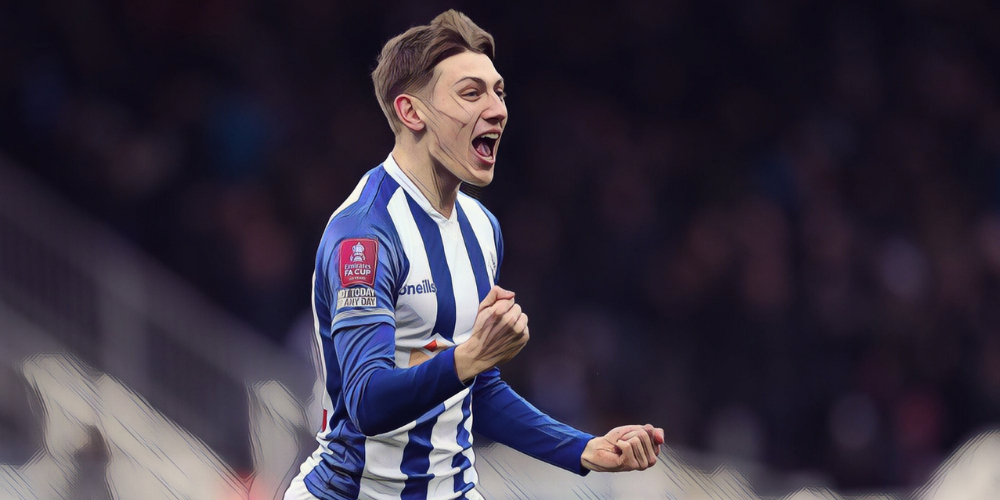 The FA Cup’s third round remains one of the most eagerly anticipated dates on the football calendar and we’ve compiled our Team of the Week from the weekend’s action. Kidderminster Harriers upset the odds to beat second-tier Reading and reach the fourth round as the lowest-ranked side in the competition, whilst Boreham Wood join Russell … Read more 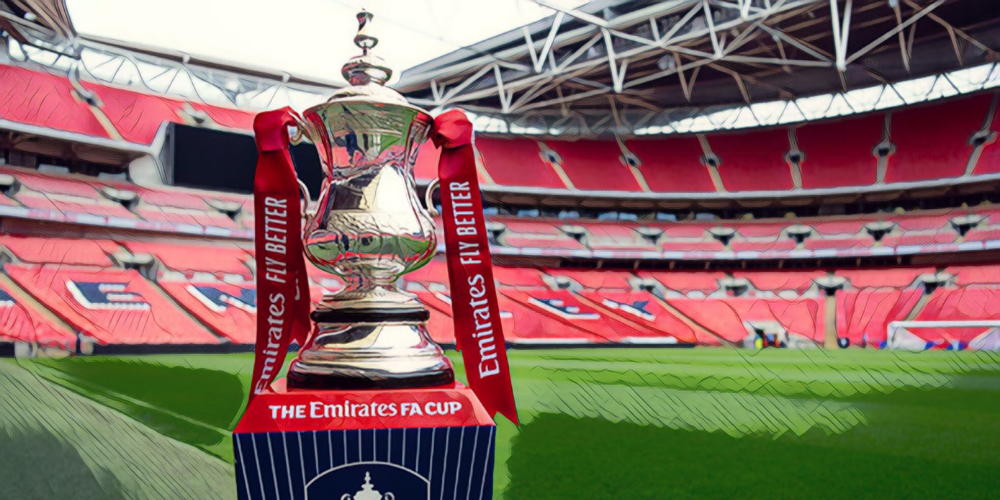 It’s been an exciting weekend of FA Cup action, with the third round ties throwing up a number of shocks and plenty of drama along the way. Cambridge United upset the apple cart as they defeated the world’s richest club, Newcastle at St James’ Park, boyhood Magpies fan Joe Ironside netting a second-half winner to … Read more

As it so often has, the FA Cup third-round weekend has thrown up plenty of thrills and spills, as well as a number of memorable cup upsets. Cambridge United upset the apple cart as they defeated the world’s richest club, Newcastle at St James’ Park, boyhood Magpies fan Joe Ironside netting a second-half winner to … Read more 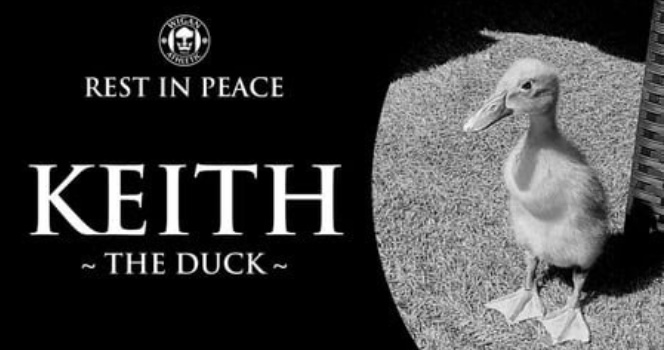 Broadly speaking, 2021 is a year to forget, as a global pandemic restricted our lives and coated a little bit of angst over everything. We’ve had better years and we will have better years again. At least there was the football, entertaining us mostly; annoying us elsewhere. And sometimes making us chuckle so much we … Read more

Christmas Day is a wonderful time to spend with our family and friends, but let’s be honest if you’re a hardcore Premier League fan, having a few beers with your mates and watching game after game on Boxing Day has become just as much of an institution as the day it follows. With that in … Read more 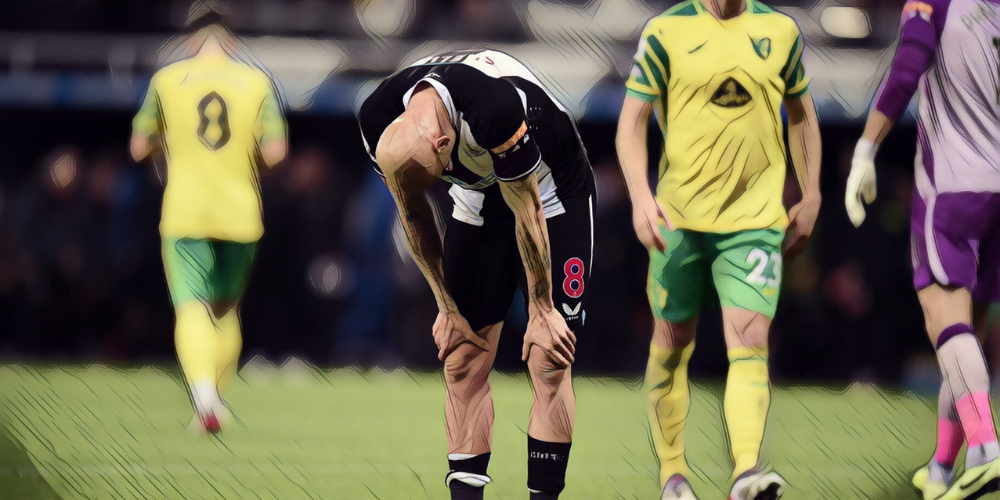 Newcastle’s woes continue this season, with Eddie Howe’s side rooted to the bottom of the Premier League having failed to win in their opening 14 fixtures of the Premier League season. It’s a torrid run of form for the division’s bottom side, but where does it rank in the longest waits for a win at … Read more