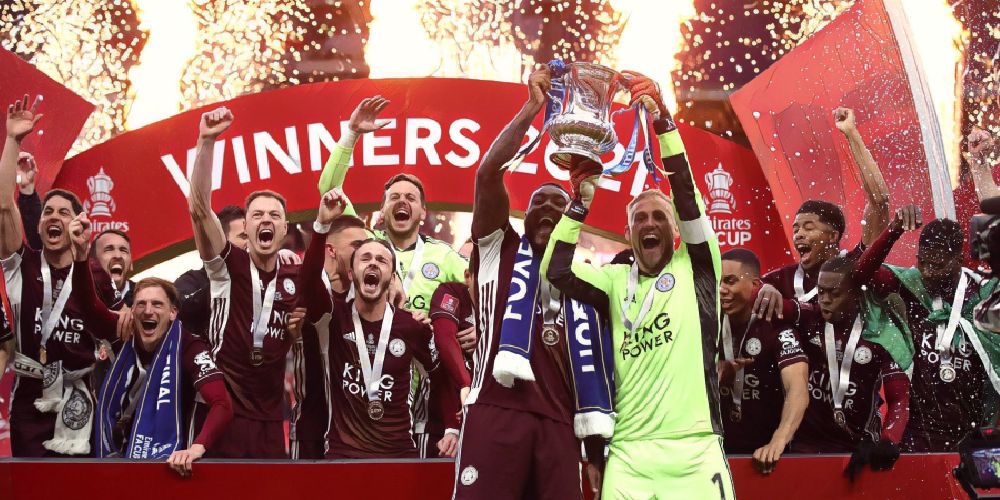 Leicester City survived late VAR drama to clinch a first FA Cup triumph in their history following a 1-0 win over Chelsea, Youri Tielemans’ stunning second-half effort ultimately proving the difference. In front of a reduced, yet undoubtedly noisy, Wembley crowd, it was Chelsea who made the brighter start, Timo Werner showcasing his electric speed … Read more 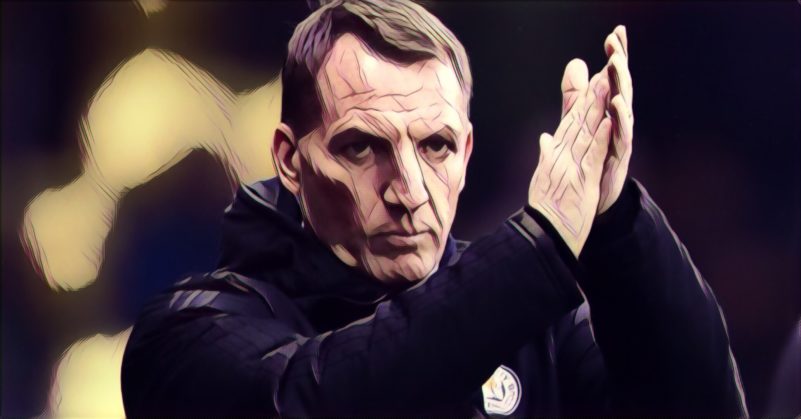 Brendan Rodgers is understood to have ‘no interest’ in the vacant position at Tottenham with the Leicester manager remaining committed to the club. Rodgers has been one a number of names linked with the north London side since the sacking of Jose Mourinho last week, with the Northern Irishman having become a leading candidate following … Read more