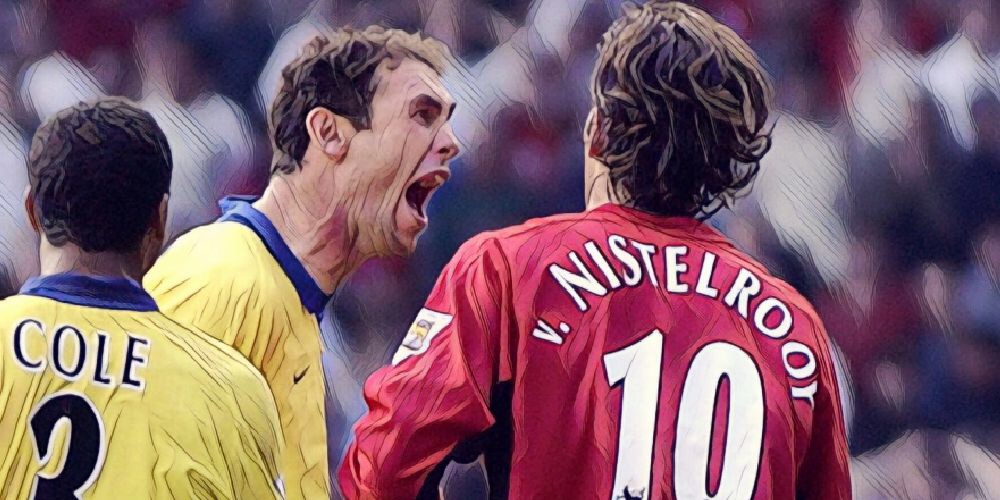 No rivalry in club football has caught the hearts and minds of the general public like Arsenal versus Manchester United from the late nineties to the mid-noughties. For eight successive seasons, those two juggernauts owned the top two spots in the league table. Never before had two teams at the peak of their powers gone … Read more