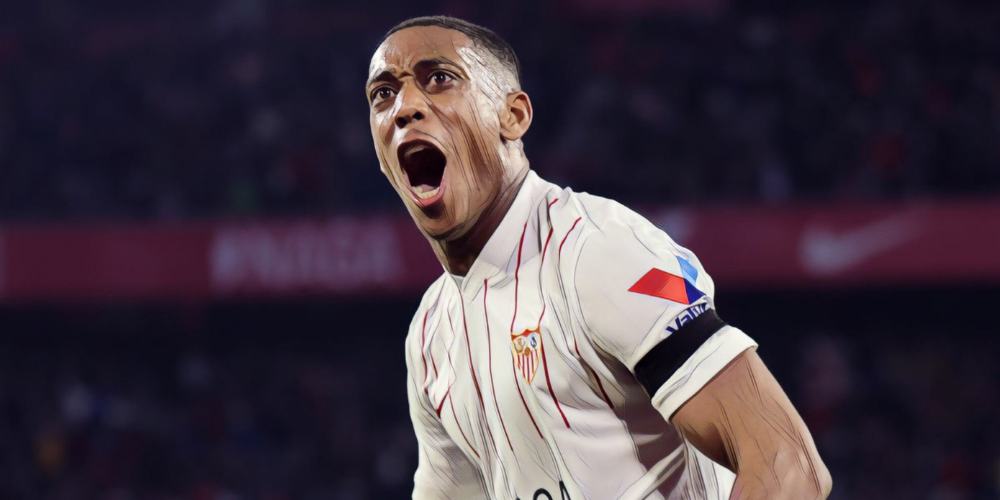 Anthony Martial admits he lost his enjoyment of football at Manchester United and says he feels ‘good’ at Sevilla. Martial signed on loan for Sevilla in January after a frustrating period in the Premier League, with the forward having made just two league starts across the opening half of the 2021/22 campaign.   The 26-year-old … Read more 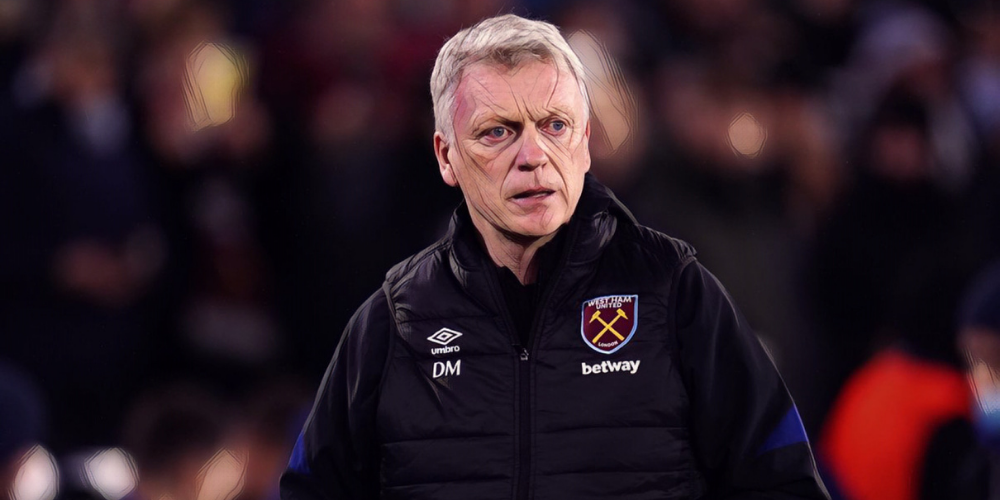 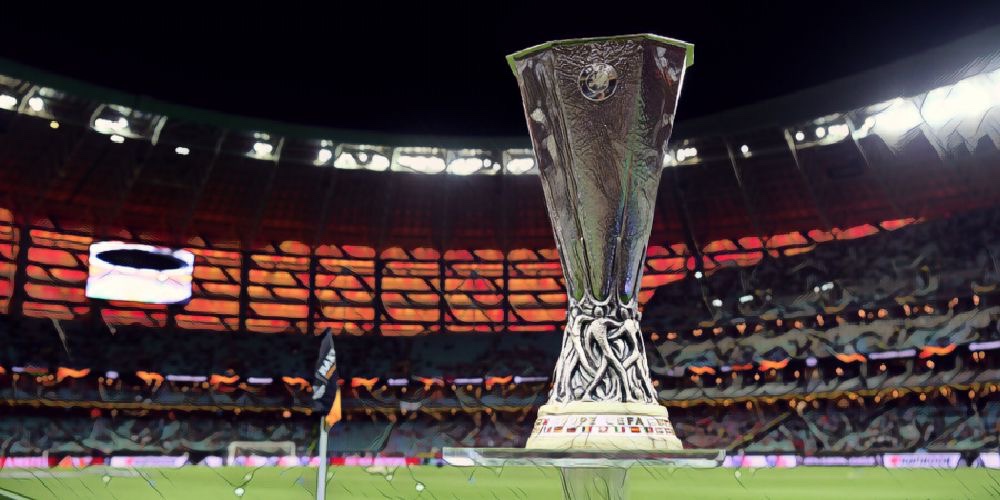 The draw for the last 16 of the Europa League has been made with West Ham and Rangers learning their opposition for the next stage. West Ham have been handed a difficult challenge after being paired with record six-time winners Sevilla, with the Spanish side currently second in La Liga and pursing a first league … Read more

Anthony Martial has rediscovered his happiness since signing for Sevilla, according to the club’s director of football Monchi. Martial signed on loan for Sevilla during the January transfer window after a frustrating period at Manchester United, with the forward having made just two league starts for the Red Devils across the opening months of the … Read more 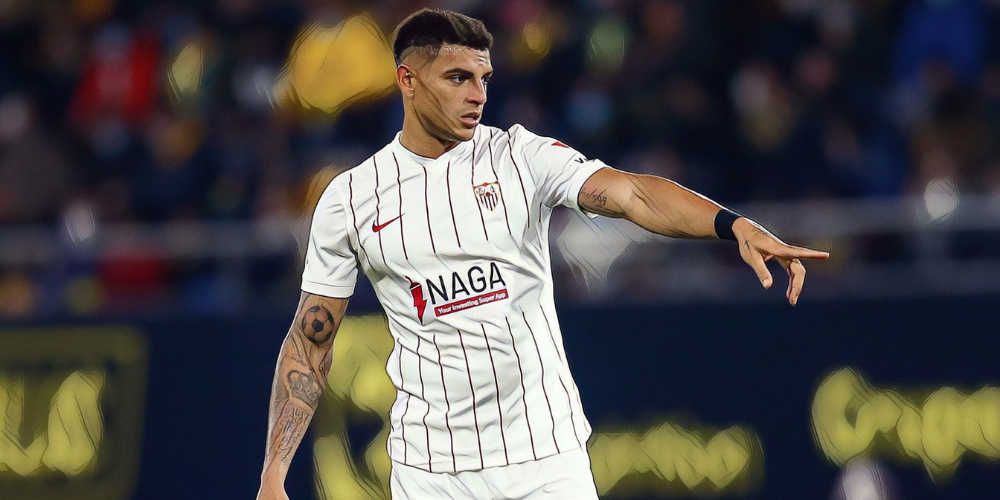 Sevilla have insisted that Diego Carlos will not be leaving this month, despite interest from Newcastle. Newcastle made an offer for the centre-back earlier in the window, but the Magpies’ £30m bid for Carlos fell below Sevilla’s valuation of the defender.   There had also been approaches from an unnamed London-based Premier League side and … Read more 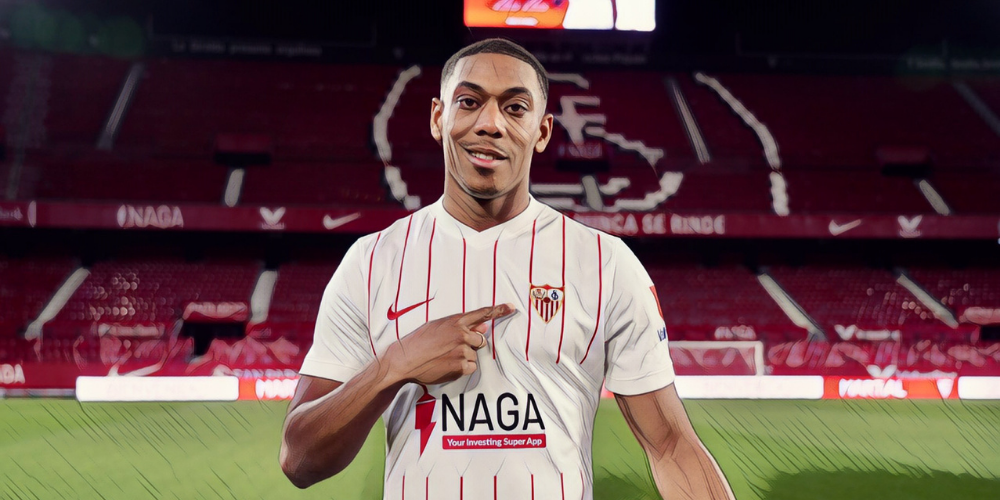 Antony Martial has revealed why he wanted to join Sevilla after completing his loan move from Manchester United. Martial has signed on loan for the Spanish side until the end of the season, having struggled for regular first-team football at Old Trafford during the current campaign.   The France international had expressed a desire to … Read more 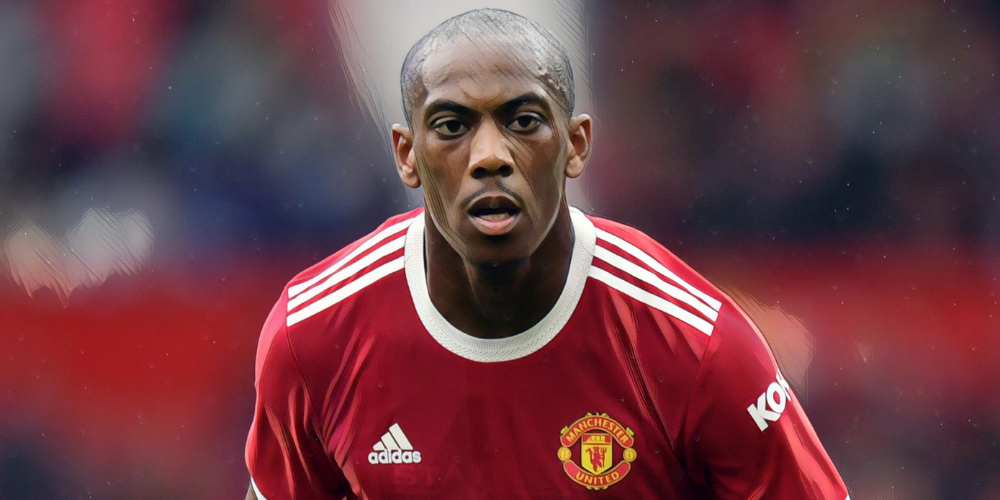 Manchester United have reached an agreement with Sevilla over Anthony Martial with the forward set to leave on loan for the remainder of the season. Martial had informed the Red Devils of his desire to leave this month, with the 25-year-old having struggled for opportunities this season and keen on a new challenge.   Sevilla … Read more

Sevilla have reportedly set an asking price of £37.9m for Diego Carlos as Newcastle pursue a deal for the centre-back this month. Newcastle have seen an opening offer for Carlos rejected as the Magpies seek the signing of a defender before next week’s transfer deadline, with an unnamed Premier League club – reported to be … Read more 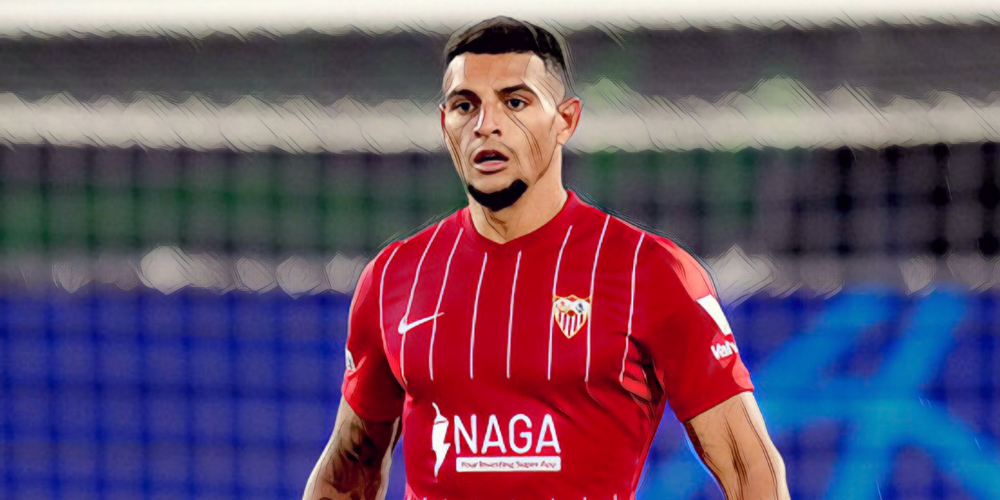 Newcastle are closing in on the signing of Diego Carlos after the defender handed in a transfer request at Sevilla. Eddie Howe’s side have already seen two bids for the centre-back rejected by Sevilla, but the defender’s decision to hand in a formal transfer request has seen the Spanish side ‘concede defeat’ in their battle … Read more

Manchester United will need to change their stance on Anthony Martial if the forward is to leave the club this month. Martial is keen to leave the Red Devils this month in search of regular first-team football, with a host of clubs interested in signing the France international on loan.   The 26-year-old was omitted … Read more