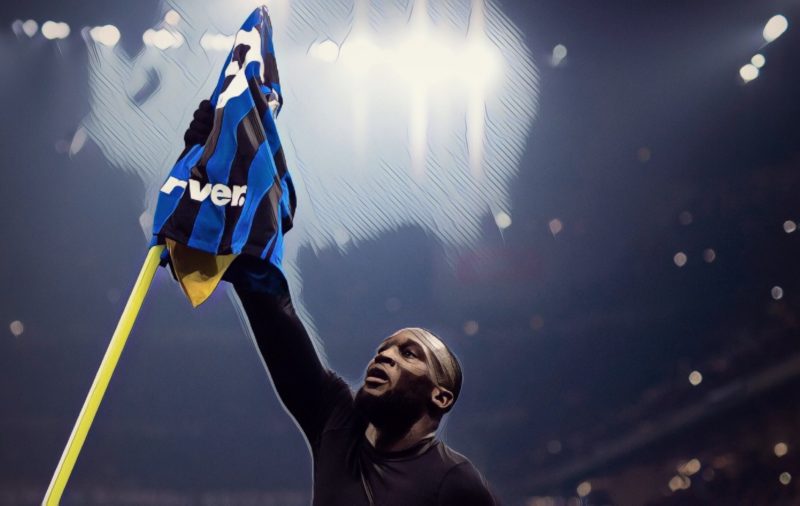 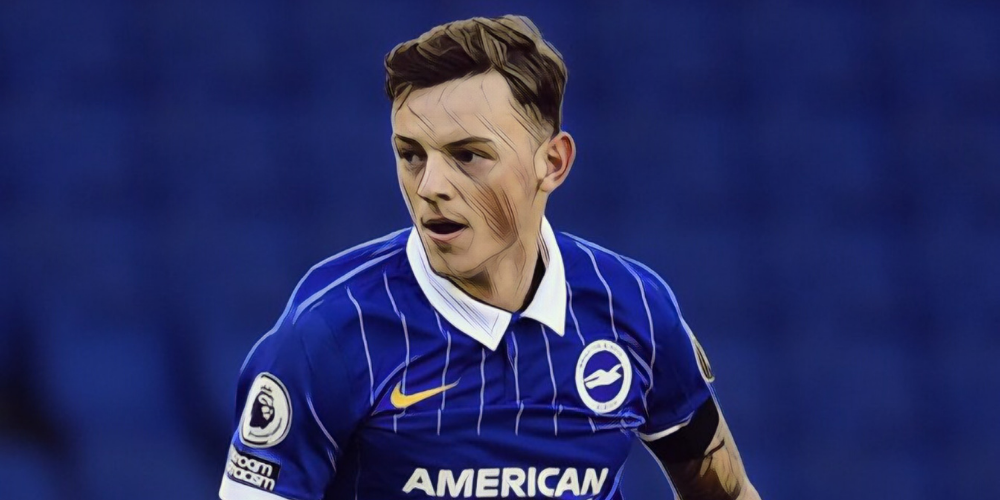 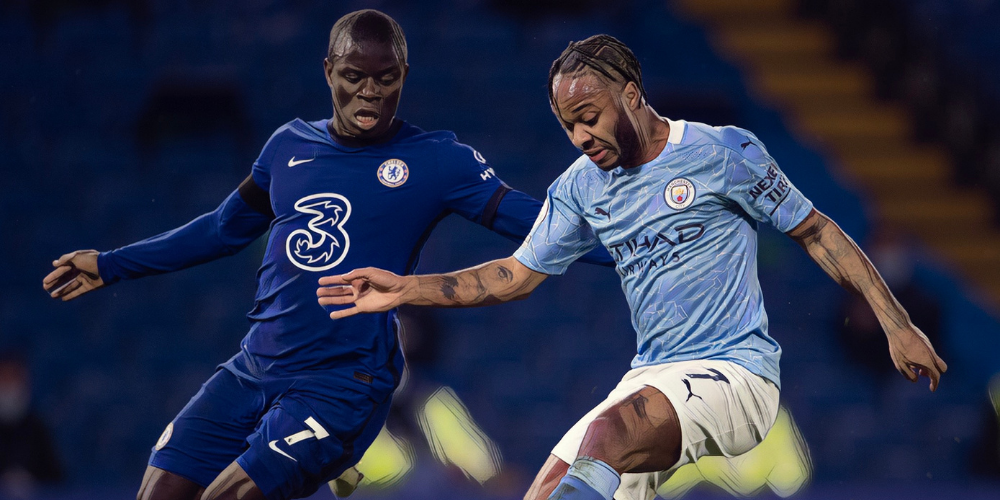 This weekend’s FA Cup semi-final tie between Manchester City and Chelsea will see English football’s two best teams face off in its most historic tournament. Pep Guardiola’s side are in the hunt for an unprecedented quadruple of major trophies, while Thomas Tuchel will be aiming to earn his first piece of silverware as Chelsea head … Read more 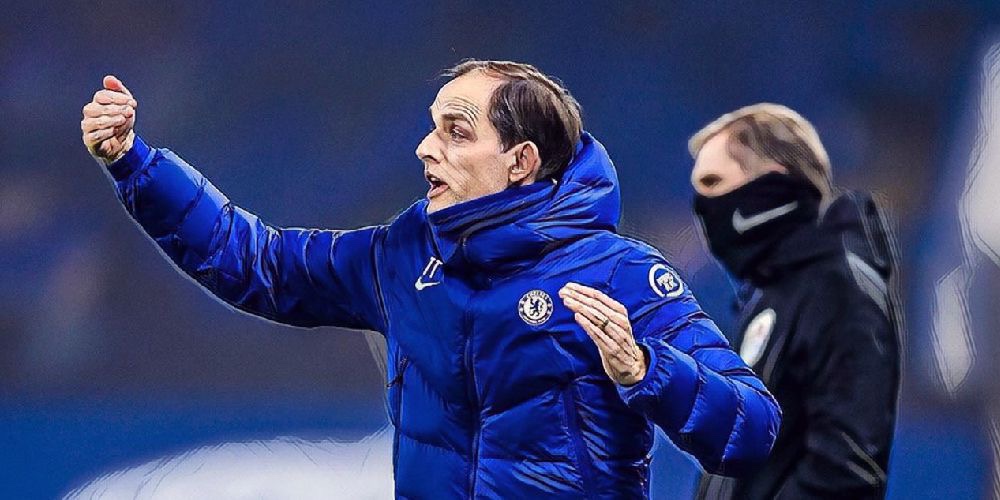 Despite Porto’s efforts, Chelsea’s Champions League quarter-final first leg never quite became a contest. A Mason Mount turn of sheer brilliance preceded an intelligent take by Ben Chilwell, as Chelsea all but secured their progression into the Champions League semi-finals with a 2-0 win against Sergio Conceicao’s side. Between those two moments of quality, the … Read more

What honour could be greater than having your name permanently enshrined in the football lexicon? Cruyff, Bosman, Panenka – these names are eternally rooted in the vernacular. To have a playing role named after you, now that is another level of recognition altogether. Claude Makélélé defined the modern defensive midfielder – he revolutionised the position. … Read more