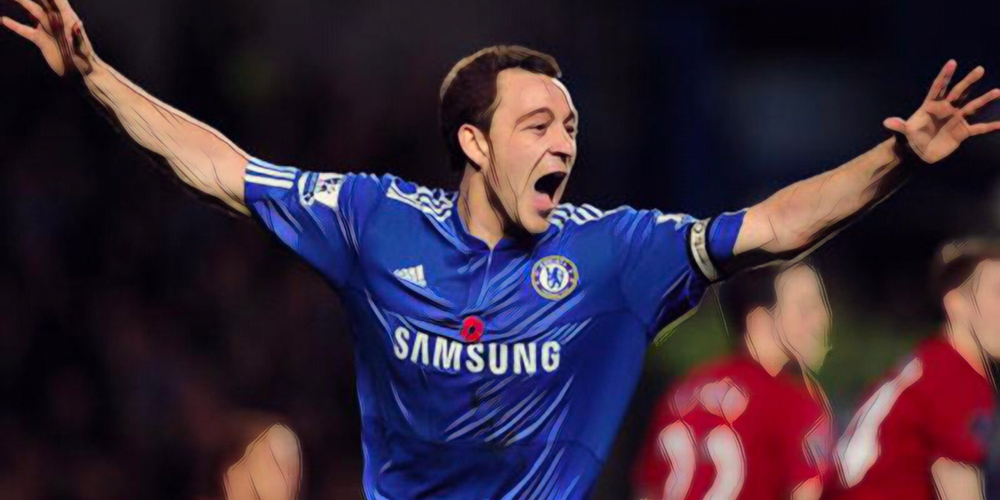 League leaders Chelsea are set to take on Manchester United at Stamford Bridge this weekend, the two sides having previously played out some of the most keenly-contested encounters in the Premier League era. While Alex Ferguson’s Manchester United side had reigned supreme in the 1990s, the Blues had slowly begun to emerge as potential title … Read more 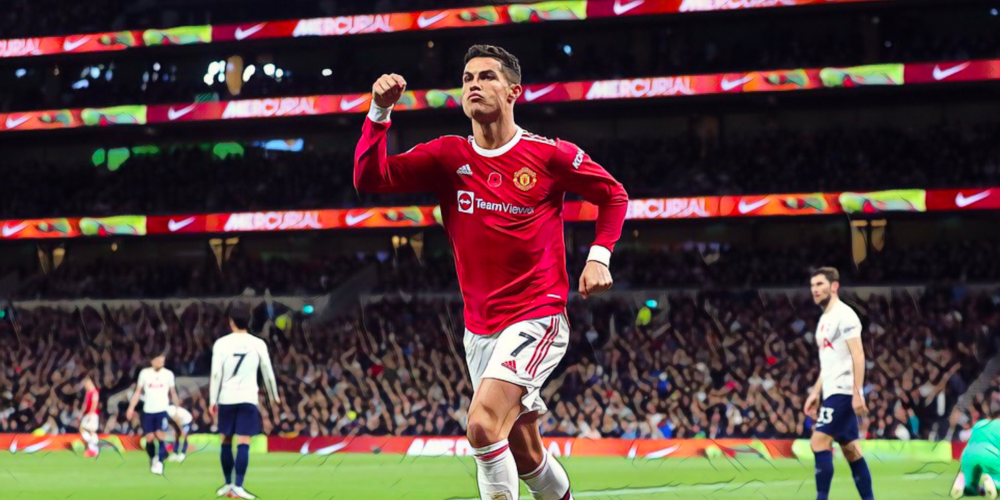 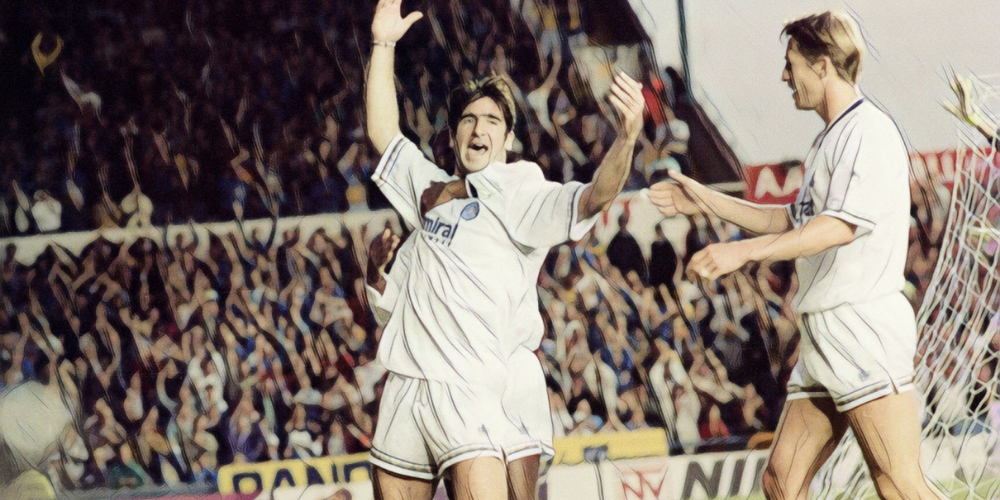