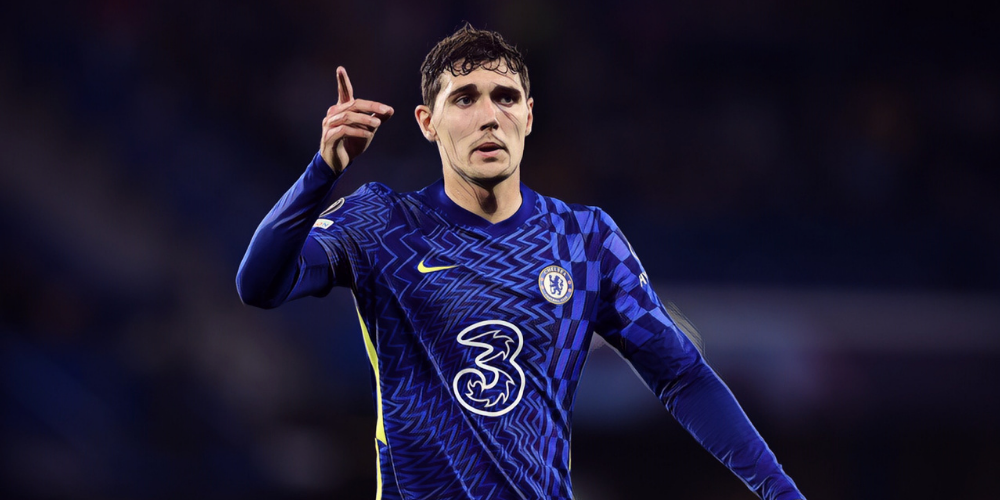 Thomas Tuchel says Andreas Christensen’s contract stand-off with the club is a ‘signal’ to Chelsea.

Christensen is out of contract at the end of the season and has so far failed to agree terms on a new deal with the west Londoners, despite Tuchel stating an agreement had been close earlier in the season.

The Denmark international is now thought to be close to reaching an agreement over a free transfer move to Barcelona and Tuchel admits the defender’s future is in doubt given the lack of progress on a new deal.

Speaking ahead of Chelsea’s clash with Norwich in the Premier League on Thursday, the German reiterated his desire to keep Christensen at the club but admitted the centre-back’s stalling on a new contract is a ‘signal’ of his intentions.

“Well, it’s in doubt, no? We hear the rumours and the situation with Andreas, for many weeks, is clear and we are not happy about it,” Tuchel told his pre-match press conference.

“Me personally and club representatives, we think that it’s best for him to stay and we rely heavily on him. He did not sign yet, so we can’t communicate anything. This is also a signal to us.

“The communication from his side is that he did not sign until now. So we have to consider the possibility that he leaves us. Will we like it? No. Will we live with it? Yes. Things are not personal, never, never should be personal.

“This can happen. But I have no further information. Not even information that I don’t want to share, just no information at all.”

Andreas Christensen has made his choice and he will play for Barcelona, there’s no doubt. Contract until June 2027. Matter of time. 🔵🔴 #FCB

Meeting ongoing to complete the verbal agreement on final details between player side and Barça. Here we go soon. pic.twitter.com/iP3xRwSdof

Tuchel was asked whether the prospect of Christensen leaving would impact how Chelsea use the centre-back over the remaining months of the season, but insisted the defender will remain a valued member of the squad until a decision is made on his future.

“I don’t think so, because these things happen, and I try and normally is the best thing not to take them personally when things like this happen.

“He’s still our player and we will do what’s best for us until his contract expires. He’s a Chelsea player, that’s the point, and he knows we appreciate him a lot.

“Considering all these circumstances it’s for me the decisive moment for him to step up and be a huge Chelsea player for the next years.

“If he decides otherwise I will not take it personally and it’s in the end not important if I understand it or not. But I will treat him as my player until the very last day – if he behaves how he has behaved.”