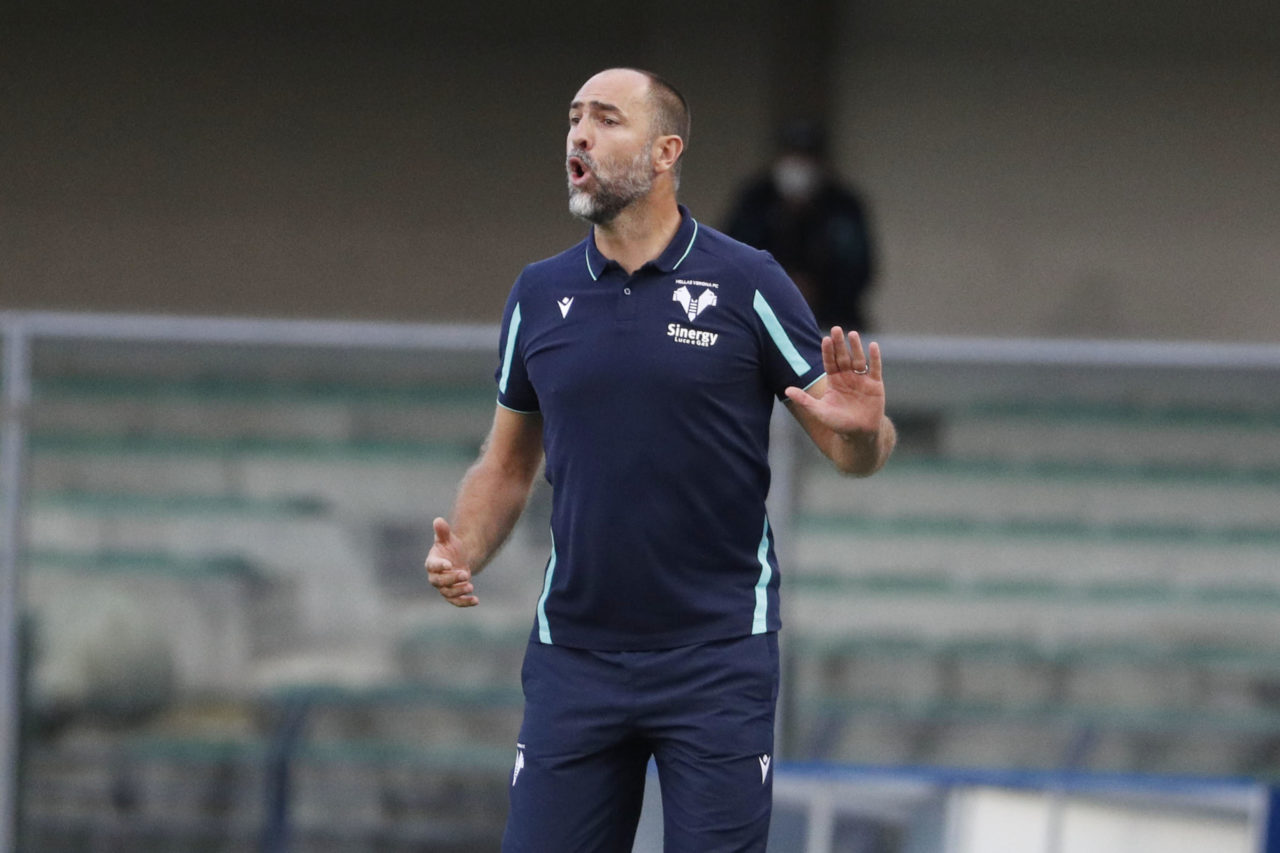 Hellas Verona coach Igor Tudor stressed he was ‘not angry’ after losing a two-goal lead in the 2-2 draw with Salernitana on Wednesday.

Nikola Kalinic’s brace was not enough for the Gialloblu in Salerno, as the home side bounced back to claim a point.

After having started with a 3-2 win over Roma, Verona were dragged back into the relegation dogfight by the newly promoted side.

But Tudor, who recently replaced Eusebio Di Francesco at the helm, was not too disappointed by the result, and wanted to praise his men in the difficult moment.

“There’s a bit of regret for having suffered the comeback,” Tudor said at a press conference. “We were ahead by two goals, but I’m not angry.

“This is a point that moves the table. After the match against Roma, it wasn’t easy to recover all the energy.

“We have lost a bit of freshness that prevented us from playing as we wanted. The lads, however, did well, also considering the different situations during the game that forced us to play like the opposition wanted.”