3 minute read 1/12/2021 | 12:45pm Aston Villa face the unenviable task of hosting Pep Guardiola’s Manchester City side in the Premier League on Wednesday night. Steven Gerrard has enjoyed a superb start to life in the Midlands with back-to-back top-flight wins under his belt against Brighton and Crystal Palace. Surprise Pep The ex-Rangers boss … Read more

Arsenal boss Mikel Arteta was quizzed on the January transfer market during his pre-Manchester United press conference. Manchester United vs Arsenal The final Premier League match of the midweek fixtures will play out at Old Trafford. Manchester United are set to host Arsenal in a tie that could have big ramifications for both clubs’ campaigns. … Read more 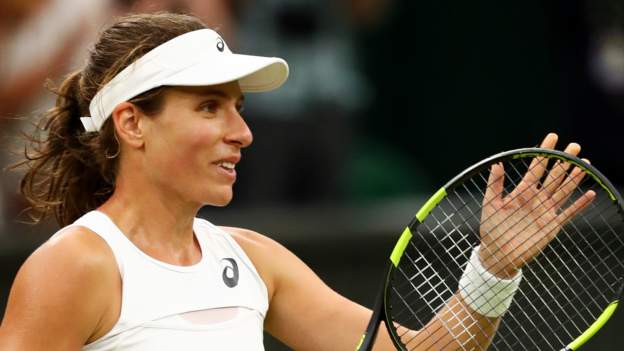 Johanna Konta made her Grand Slam debut at Wimbledon, losing to Christina McHale of the United States in the first round Britain’s former world number four Johanna Konta has announced her retirement from professional tennis. Konta, 30, reached the Wimbledon semi-finals in 2017 – the first British woman to achieve the feat in 39 years. … Read more 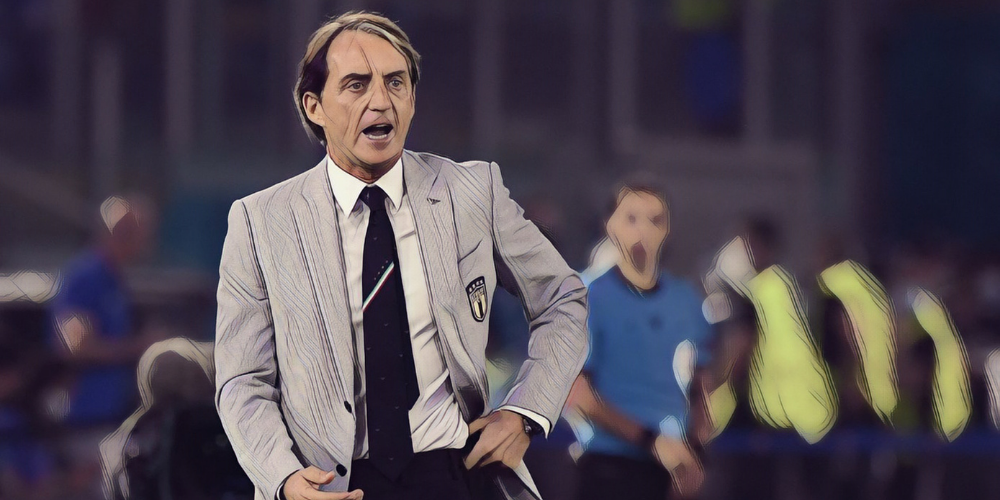 Roberto Mancini has emerged as a shock candidate to become the next permanent manager of Manchester United. The former Manchester City manager is believed to be under consideration for the position, as the Red Devils assess permanent candidates to replace interim manager Ralf Rangnick at the end of the season.   United have announced former … Read more

Pep Guardiola believes Jack Grealish has adjusted to life at Manchester City better than most critics give him credit for. Grealish, who joined from Aston Villa in a £100m deal this summer, has managed two goals and three assists across his 15 appearances in all competitions, 13 of which have come as a starter. The … Read more 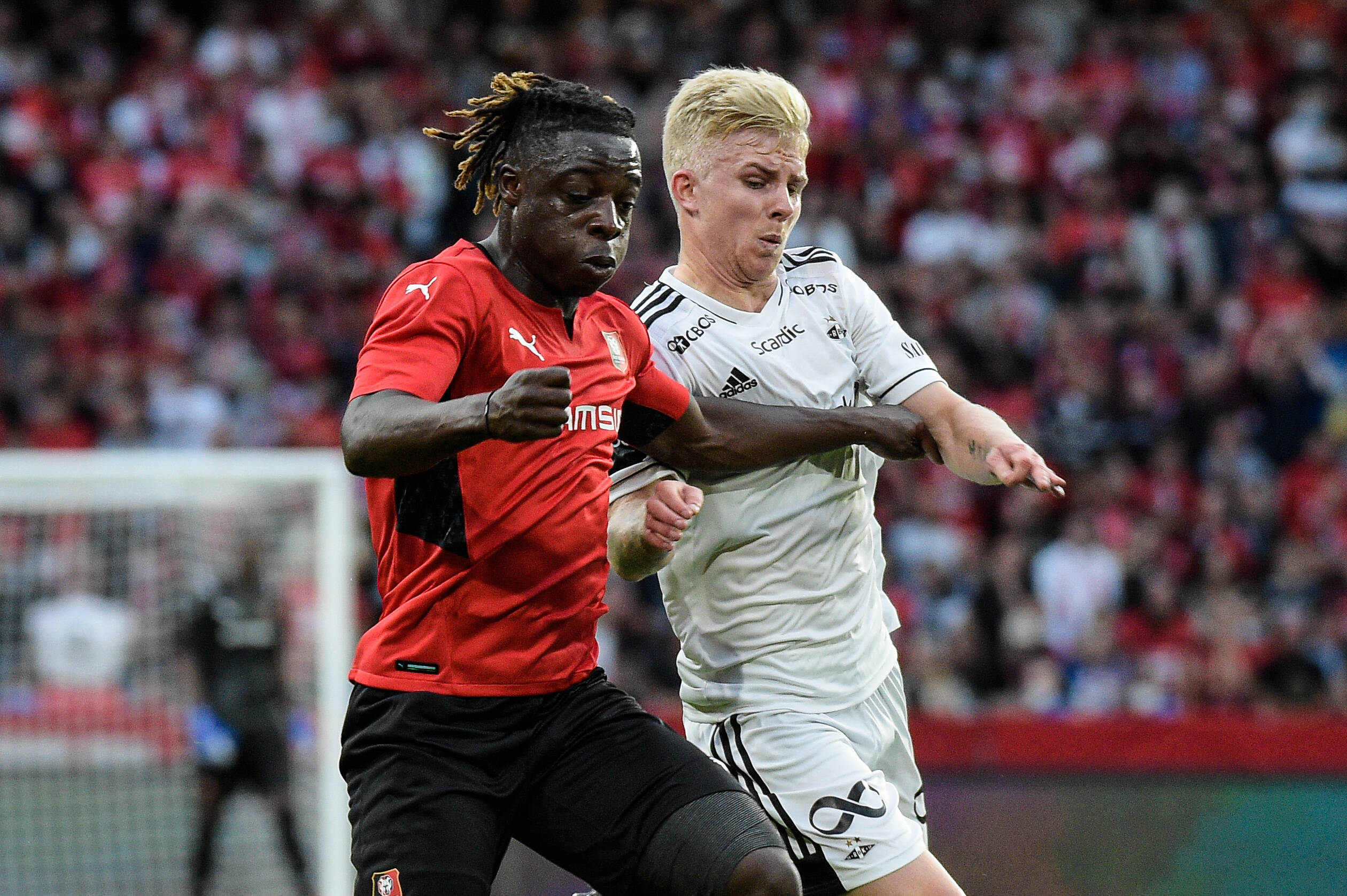 Second place Stade Rennes take on 13th place Lille in a league encounter at the Roazhon Park on Wednesday. Watch and bet on Rennes vs Lille live stream at bet365>livestreaming>football from 20:00 GMT on Wednesday December 1. To watch you must register an account and have a balance of £1 or more. Rennes v Lille … Read more 3 minute read 1/12/2021 | 10:45am Liverpool will face Everton tonight in their first Merseyside derby of the season, and as always form can mean nothing in this fixture. Despite Everton losing four of their last five games, and Liverpool comfortably thirteen points clear of their local rivals, we know that this game could turn … Read more

Cristiano Ronaldo has recently shown his support for a social media post hitting out at Lionel Messi’s 2021 Ballon d’Or win. Messi makes it 7 The award ceremony for the 2021 Ballon d’Or took place on Monday evening. The coveted prize did not have a winner in 2020 owing to the Covid-19 pandemic, but was … Read more 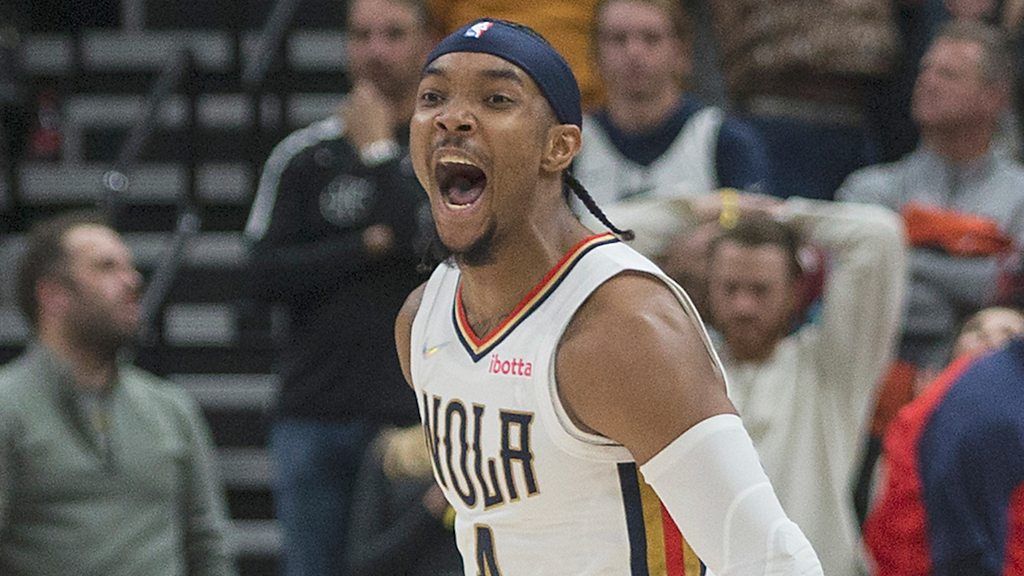 New Orleans Pelicans’ Devonte’ Graham scores a 3-pointer with just 1.3 seconds left of their game against Utah Jazz to lead the NBA plays of the week. Source link 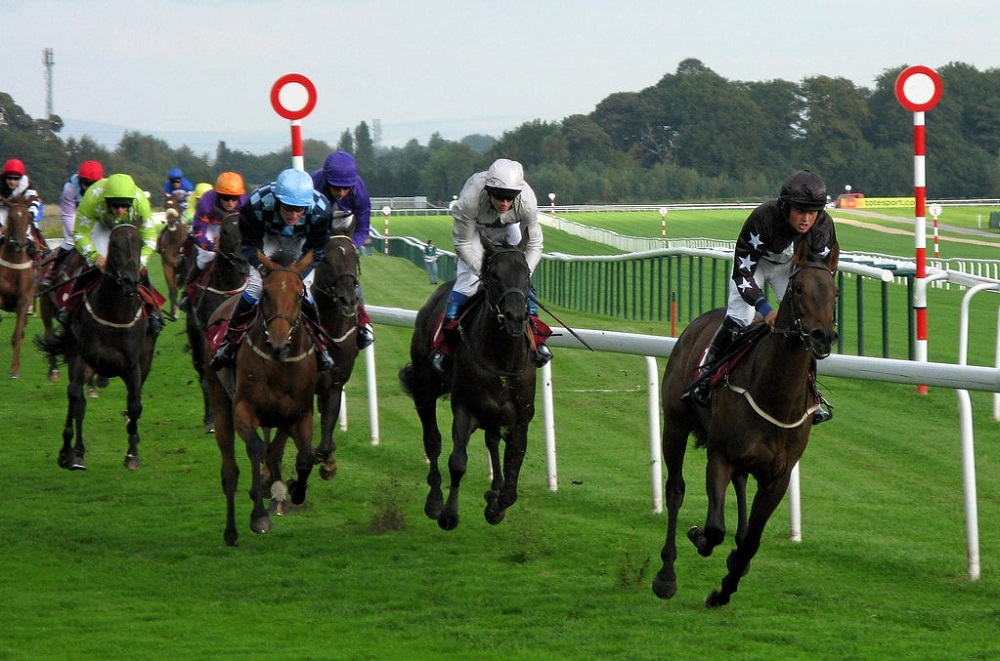 There are each way Lucky 15 tips from SportsLens experts for the 1 December card at Haydock. This meeting survived the cold snap and goes ahead. Our Lucky 15 bet has total combined odds of over 5000/1. Register with William Hill, using promo code M40, and try this Lucky 15 after wagering £10 to get … Read more